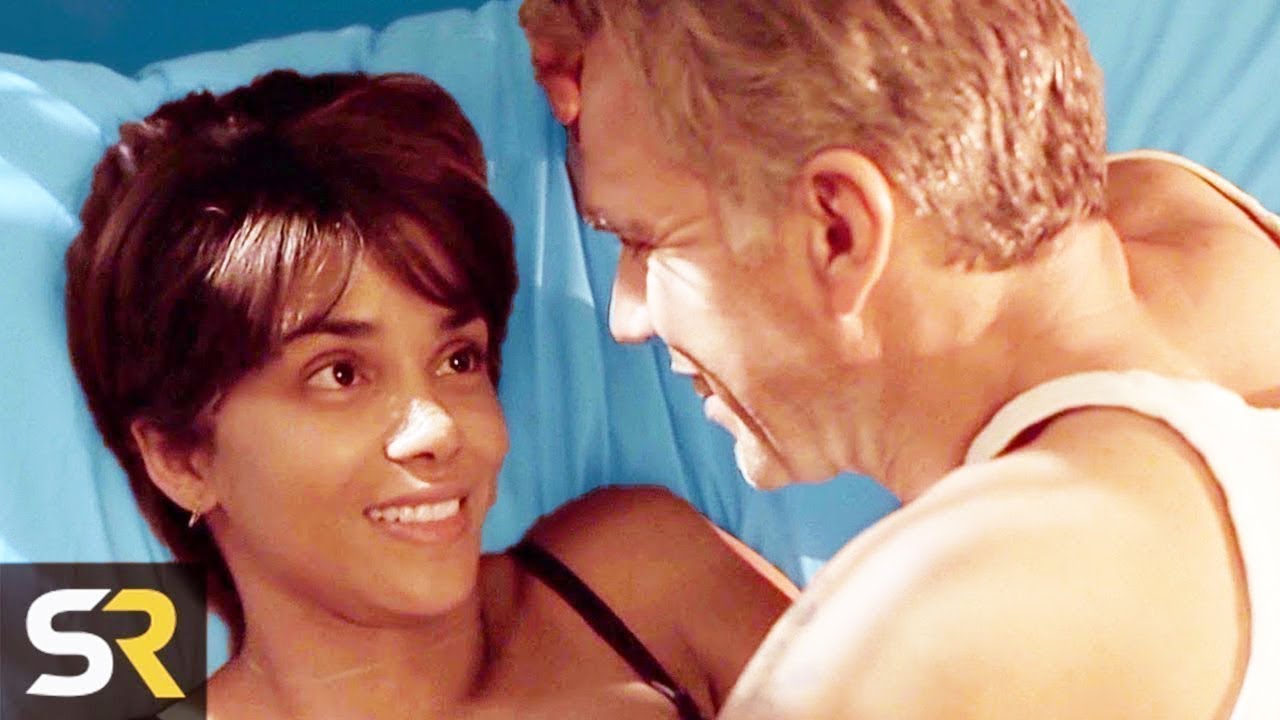 There was actually very little acting going on in some of these scenes, if you know what we mean! Subscribe to our channel:

While most of us could never imagine letting a whole crew of people film us in the most intimate moments of our lives to then be distributed to millions of people, some of these famous actors did just that, in the name of a role. While we admire their commitment to their craft, you have to wonder, is it all really necessary? Like Robert Pattinson, fresh off of Twilight superfame giving himself some real loving in the movie Little Ashes? Or Mick Jagger reportedly having a very real moment with Keith Richards’ girlfriend Anita Pallenberg in the movie Performance! There’s Marc Rylance and Kerry Fox getting very intimate in Intimacy, the entire cast of John Cameron Mitchell’s Shortbus, and the insane experience of Gaspar Noe’s Into The Void. Molly Parker and Peter Sarsgaard get down and dirty in The Center of the World, Caligula is still banned in some countries because of its content, adult entertainer Rocco Siffredi was brought in for the French movie Romance, Lars Von Trier went full on Lars for his movie The Idiots, Melvin Van Peebles changed movie history with his blacksploitation extravaganza Sweet Sweetback’s Baadasssss Song, and Andy Warhol made a movie about… Vietnam, apparently. Donald Sutherland has claimed that the action in Don’t Look Now was all real, Pink Flamingos is only to be watched on an empty stomach, 9 Songs is an indie full of famous musicians that follows the exploits of a young couple, and Monster’s Ball and Nymphomaniac have always raised some serious questions. Finally, The Brown Bunny features Chloe Sevigny doing something that must have been very, very awkward to explain to her mom.

Check out these other awesome videos!