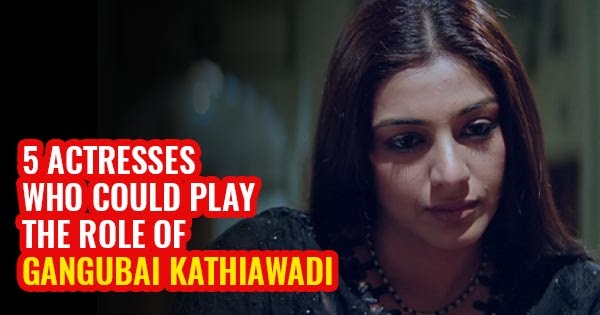 Alia Bhatt starrer Gangubai Kathiawadi teaser has been released and netizens think these other actresses could have played the title role as well.

Alia Bhatt is a fine actress of her generation and she didn’t took much time to prove with the release of Highway, Udta Punjab and Raazi. The actress is now set with hr upcoming filmSanjay Leela Bhansali’s Gangubai Kathiawadi, however as soon as the teaser was released some netizens brought the other actress’s name who could play this role as well.

Tabu is one of the best actresses of Indian cinemar and for a strong woman centric film, she is the first choice of many film makers. 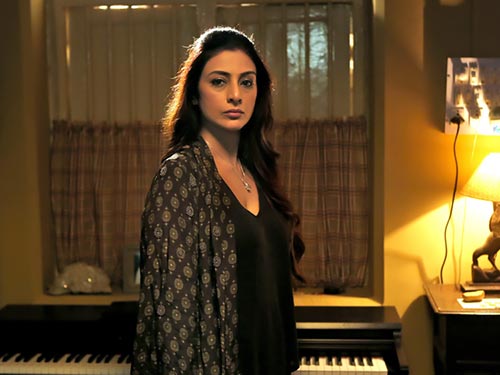 Vidya Balan is another talented actress known for playing important leading roles in various films. Fans of Vidya wished to see her as Gagubai as well. 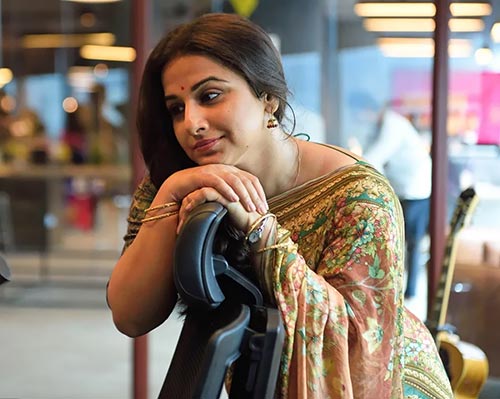 Bhumi Pednekar is another fine actress of her generation getting praised film after film. After Sand Ki Ankh, fans think Bhumi Pednekar was a good choice for the role of Gangubai as well. 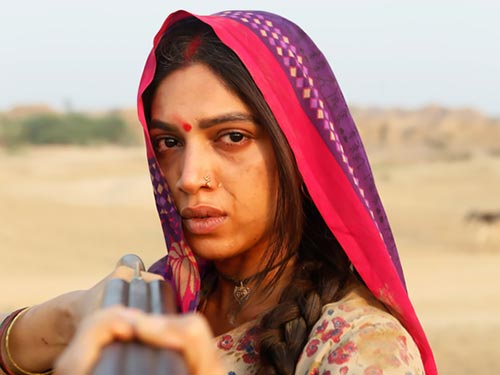 Priyanka Chopra played a powerful woman’s character in Aitraaz – way back before Bollywood focussed on making more women centric films. The Global star has been taking on different roles and challenges and could have been a choice for Gangubai Kathiawadi as well. 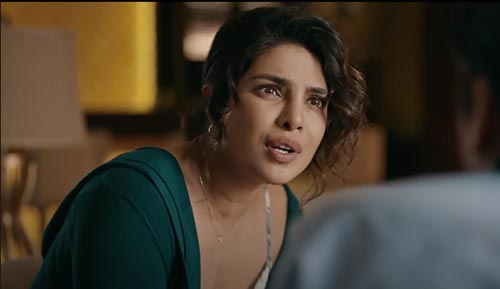 Swara Bhaskar is another fine actress who gained much appreciation and attention for her acting skills before she became the target of twetter trolls and many controversies. The actress would have played the character of Gagubai very well, many netizens think so. 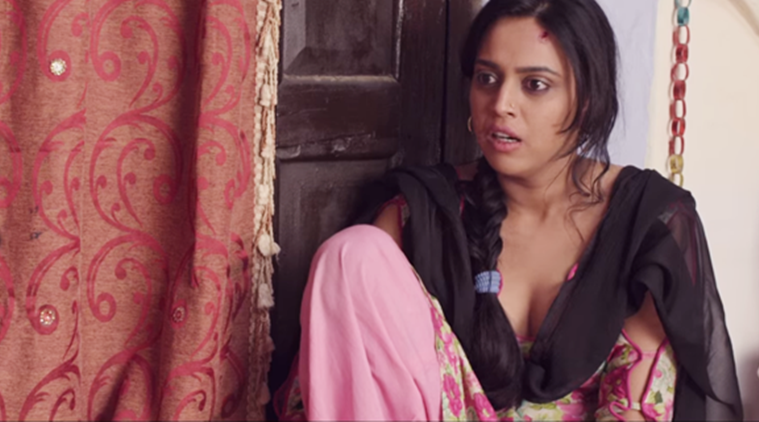 What was Swara Bhaskar’s first acting job – find out.