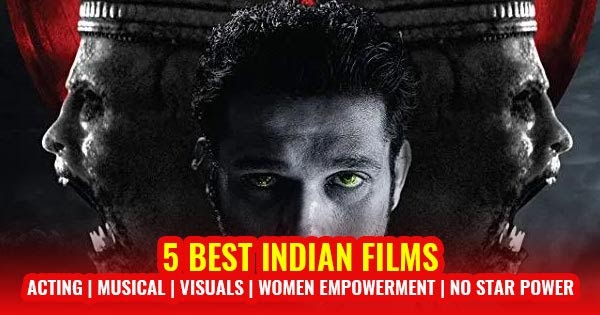 Top 5 Bollywood films you should watch – based on 5 categories : Acting, Music, Cinematography, Women Empowerment and No Big Star Needed.

Bollywood has given some very fine films but in comparison to typical non-logical Bollywood films the ration of great films is very less. So here are some of the finest films of Indian cinema based on different categories.

Maqbool is a brillian and one of the favorite among the viewers who admire some great story with incredible acting skills and it has been a favorite among many aspiring actors in Bollywood as well. With Late Irrfan Khan, legendary Pankaj Kapoor and incredible Piyush Mishra along with finest actress of Indian cinema – Tabu, the movie is a gem. 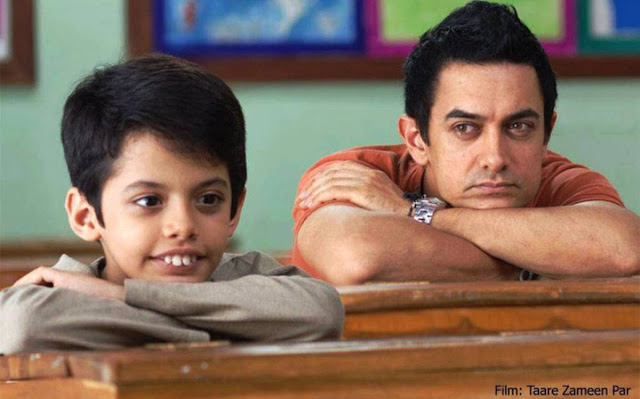 Bollywood has always leaned toward star oriented films where a hero with larger than life image has ruled, but Taare Zameen Par breaks that rule. It has been a powerful and incredible film about kids where even big actor like Aamir Khan couldn’t distract you with his star power, because the story was so powerful and engaging that you forget to care about the star. 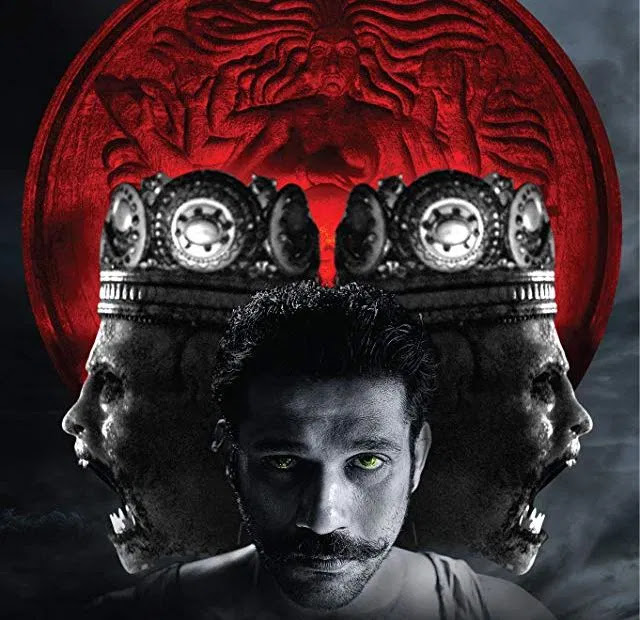 While there are a number of film where cinematographers have shown their skills and took an average movie to next level of visuals. But in recent year one movie which deserves much love of audience is Tumbad – a horror film released in 2018. 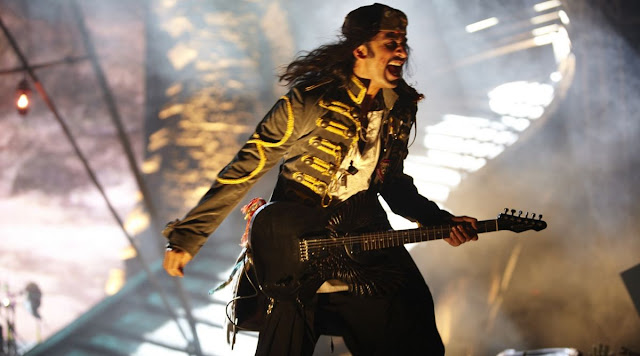 Before Gully Boy – whose foundation was music/rap, Rockstar showed the world what a musical means. Directed by Imtiaz Ali and Music by A. R. Rahman, Rockstar raised the bar of music in Bollywood. The movie had good performances but no one really could overshadow it’s main musical element unlike what happened with Gully Boy. 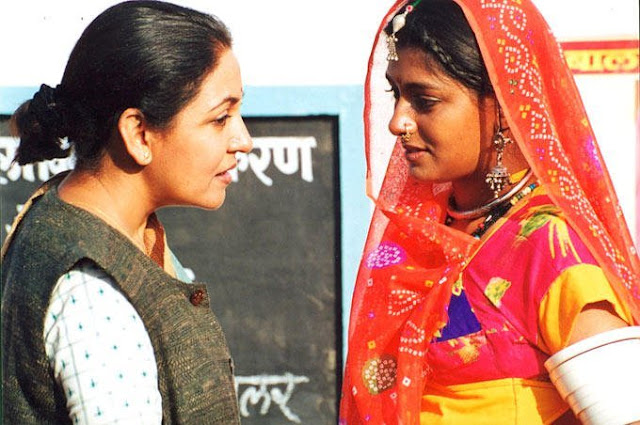 Before Kangana Ranaut and Priyanka Chopra showed Bollywood what woman empowerment means and what women can do in film Industry, two movies comes to my mind. First is Bandit Queen where a woman played the main powerful character and second film is Bawandar featuring Nandita Das who played the role of an empowered woman who shows the courage to stand against crime.