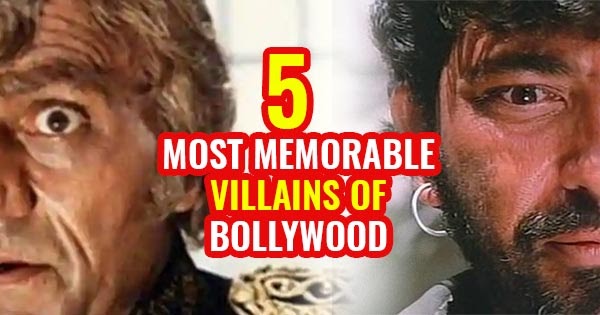 Top 5 villains of Bollywood who became memorable and legendary for their unique style, dialogue delivery and performance.

Bollywood films are nothing without a villain because most Bollywood commercial films have told a stories about the a lead hero taking a revenge (specially in 80s and 90s). While there have been a number of villains in Bollywood who impressed or should I say scared the audiences with their performances, few villains in Bollywood were so good that they became more memorable and popular than the lead hero of the film.

So here we have 5 bad guys of Bollywood films which because our favorite over the years. 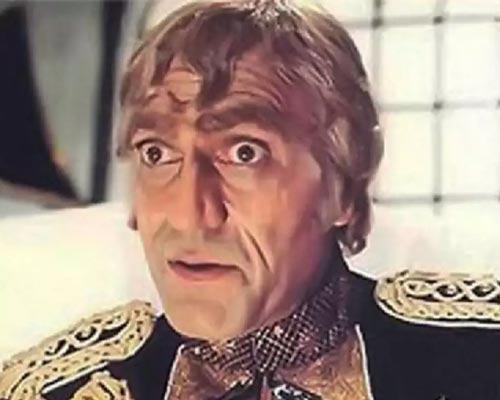 Played by legendary Amrish Puri, Mogambo’s character had everything – the dialogues, the style and the fear you expect in a villain. Mr. India became one of the most popular films of it’s times but audience remembers Mogambo more than Anil Kapoor’s character and his power to be invisible. 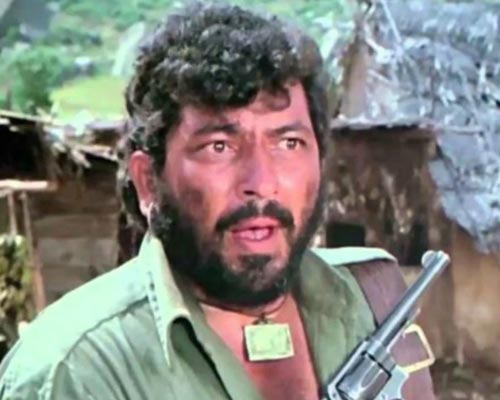 Amjad Khan was a fine actor and worked in several films, but the character that made him legendary was Gabbar from Sholay. His dialogues became so legendary and popular that they were often used in Bollywood films later as well. 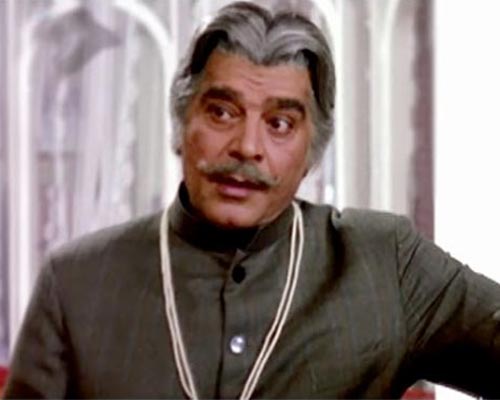 Kalicharan is one of the most popular films of the career of Shatrughan Sinha, but the film’s villain Lion because even more memorable for his unique dialogue delivery. Much like Gabbar Singh, Lion’s character was often mimicked and the dialogues were used in later films in Bollywood as well. It was played by Ajit Khan. 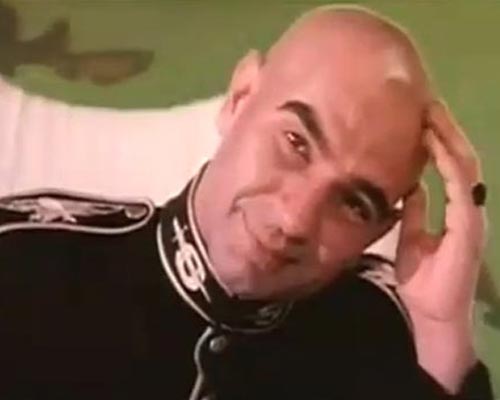 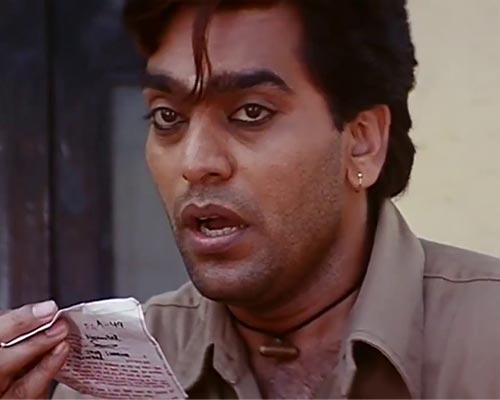 Gokul Pandit is not your typical Bollywood villain who has hundreds of men protecting him and bowing in front of him. He is not hi-tech like Shakaal or Mogambo but he is a cold blooded sadistic rapist and killer. This role earned Ashutosh Rana many awards (back when awards were legit).