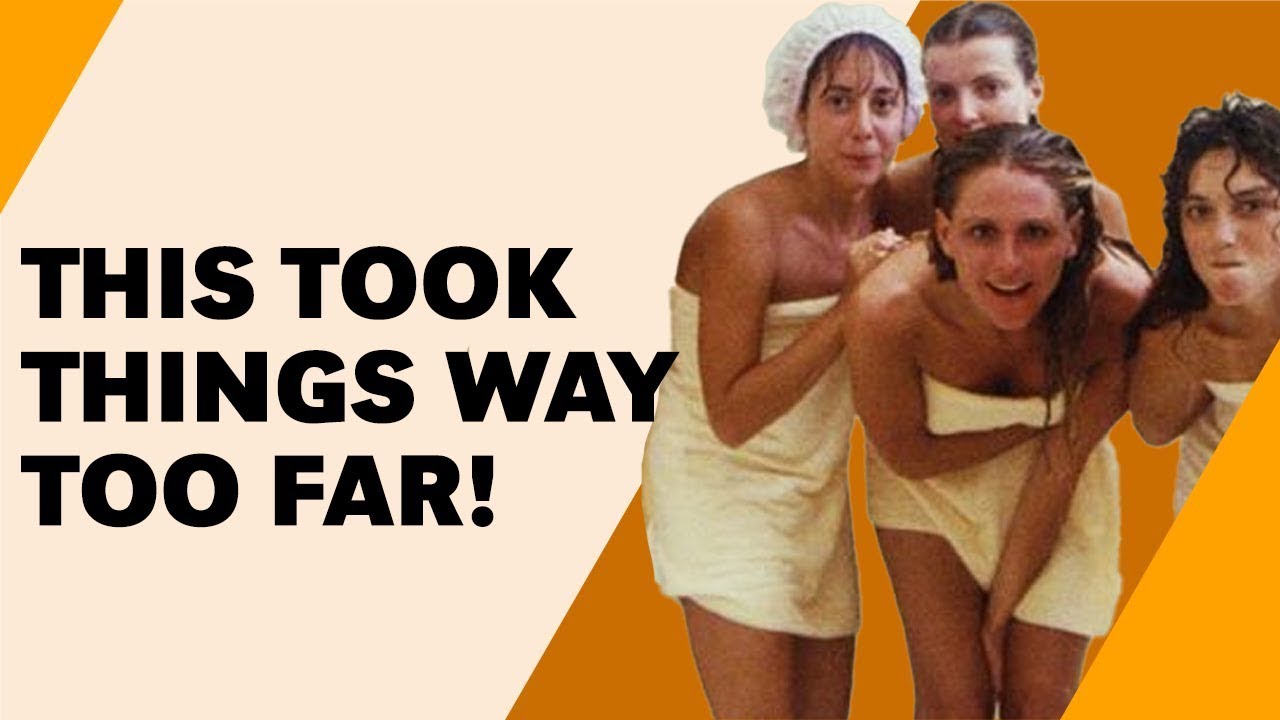 What do you think is the most memorable topless film scene of the 80s? And do you think that what was allowed on the big screen back then would still fly today? Let us know in the comments.

Do you think you know a lot about TV? Try our quiz and enter to win $500!
Click below to check the trivia question

Rubik’s cubes, Ronald Reagan, and the Game Boy are just a few of the culturally defining things that the 80s gave us. If you were a regular movie-goer back then, you were fed a steady diet of campy space operas, killer robots, dystopian futures, and time-traveling Deloreans.

Something else, however, that frequently showed up in 80s flicks was particularly defining – namely gratuitous amounts of topless nude scenes. Granted, nude scenes were far more commonplace the decade prior. It would be easier to list off all of the films that didn’t contain a bit of gratuitous nudity in the 70s than it would be to document all of the movies that showed the viewing audience an eyeful of skin.

There was something so memorable about the scenes in 80s films that gave us a glimpse of what their stars were working with underneath those puffy shoulder pads and neon windbreakers. Join us as we pull a Marty McFly and take a little journey back in time to reflect on the 80s movie topless scenes that we’ll never forget.