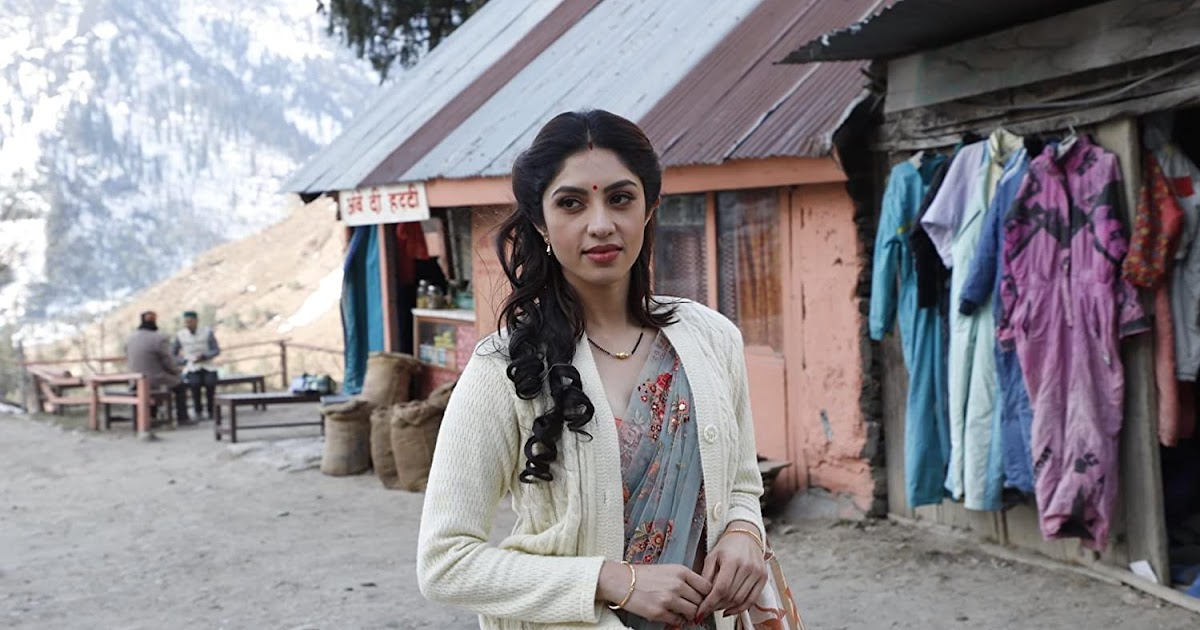 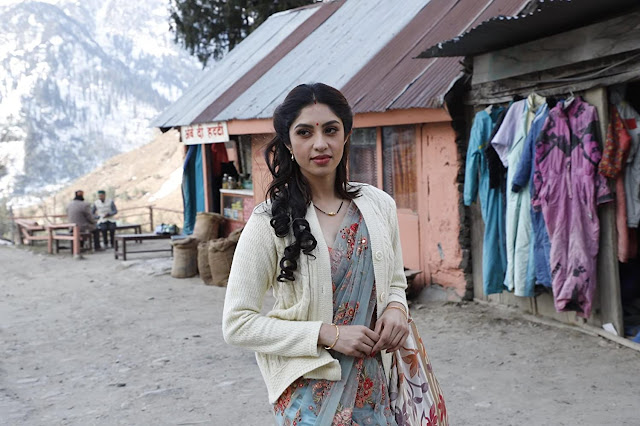 Amrita Dasgupta – she appeared as Choti Bahu in the episode ‘Baniye Ka Lollipop’.

This is the most talked stories of the Mastram books when shopkeepers got the chance to screw with some female customers. The episode is very raunchy, to be honest

Mastram web series released in 2020 has some of the hottest actresses and one of them is Amrita Dasgupta. This Bengali beauty made her acting debut with Mastram web series and appeared as Choti Bahu in the episode Baniye Ka Lollipop.

After completing her graduation in Mumbai, Amrita chose modeling as her career and graced the ramp of many fashion shows as well as magazines like Harper’s Bazaar. Amrita has done modeling for many print and dgital ads before she got a call for casting in the web series Mastram.

Amrita revealed in an interview that she was pretty comfortable shooting for Mastram. Amrita revealed that her dream is to onscreen romance with Shah Rukh Khan in switzerland while her favorite in Hollywood is Titanic star Leonardo DiCaprio. 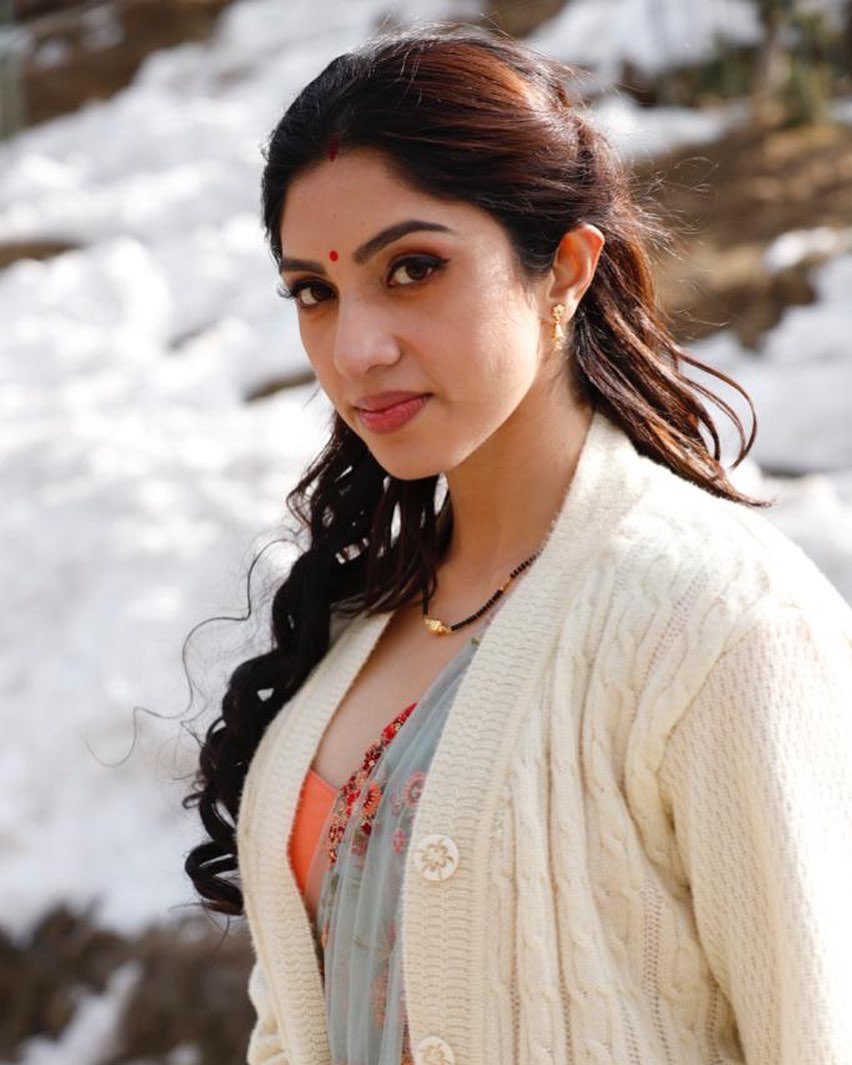 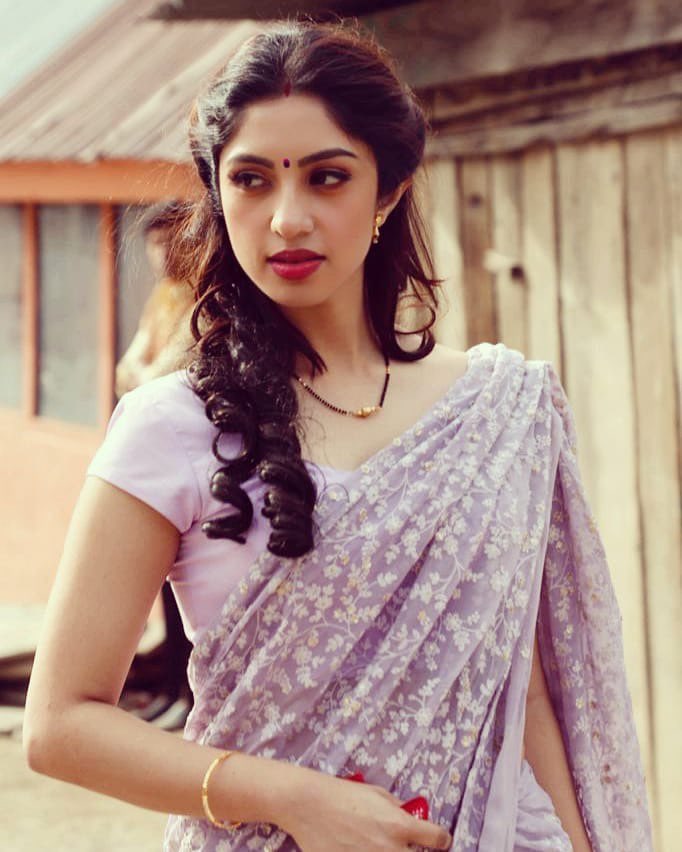 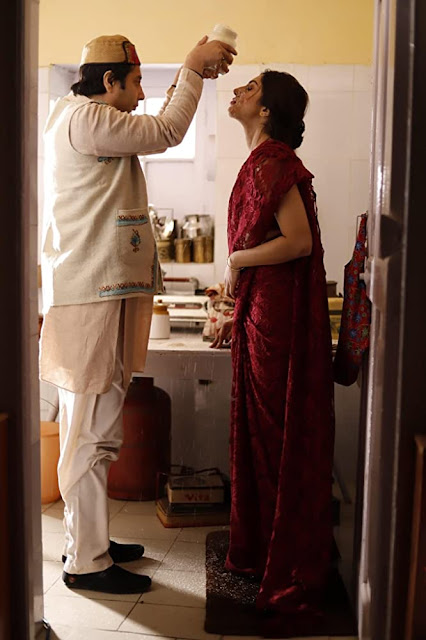 Amrita Das Gupta is an Indian actress and model. She debuted as a model and acted in various regional films. Apart from modeling and acting, she was also a part of several TV commercials. Amrita Das Gupta’s latest web series is Mastram produced by MX Player. She is playing the role of a married girl in Mastram. 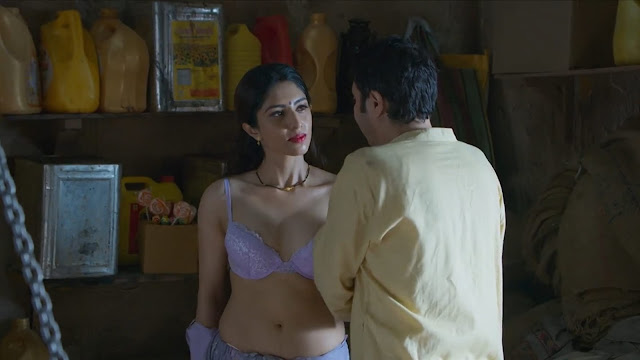 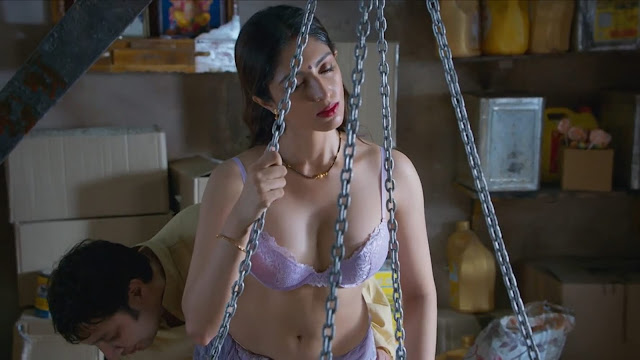