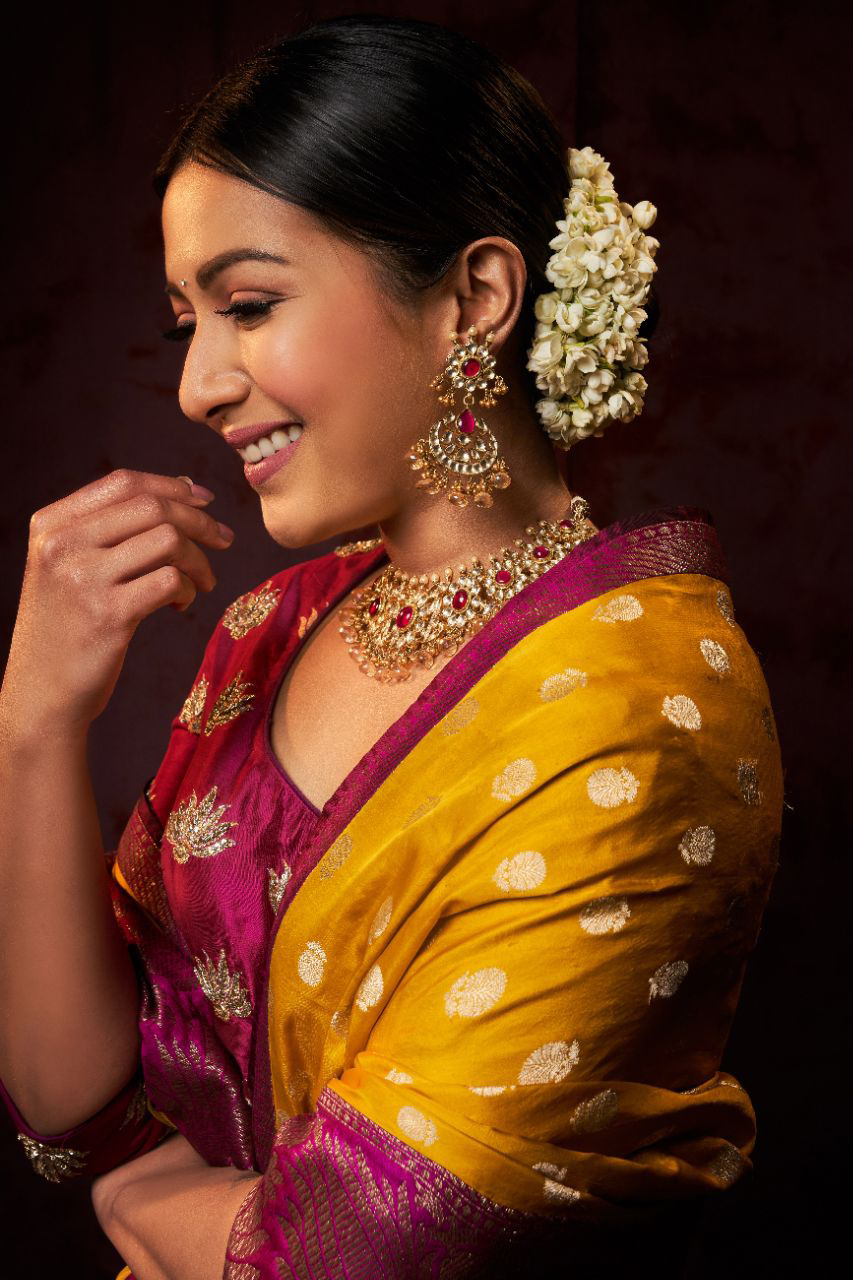 World Famous Lover is a 2020 Indian Telugu-language romantic drama film written and directed by Kranthi Madhav. The film stars Vijay Deverakonda, Raashi Khanna, Aishwarya Rajesh, Catherine Tresa and Izabelle Leite. It is produced by K. A. Vallabha under the banner of Creative Commercials. The film was panned by the critics and audience though Deverakonda and Aishwarya’s performances were praised. 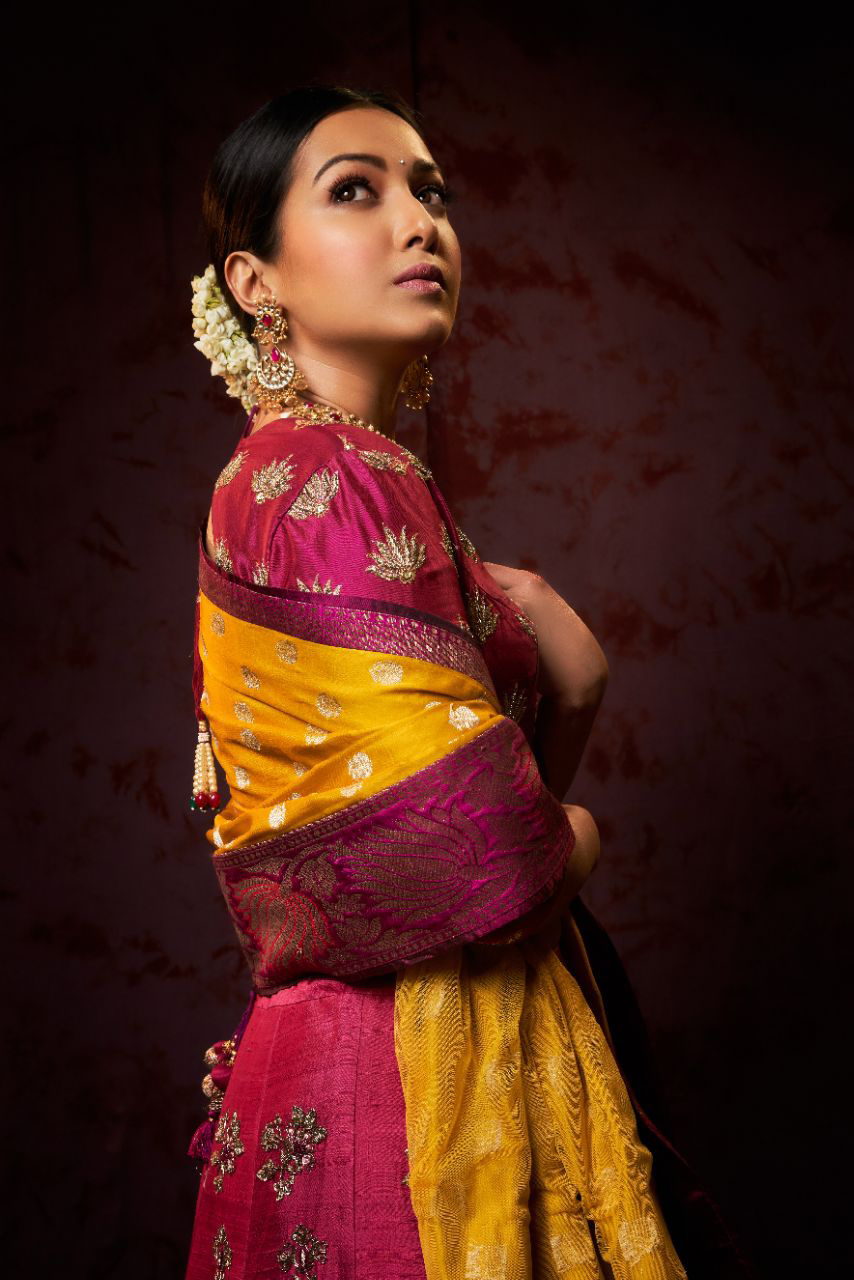