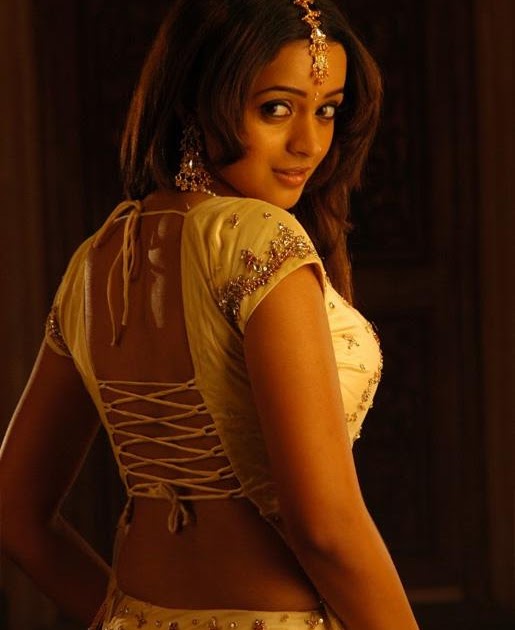 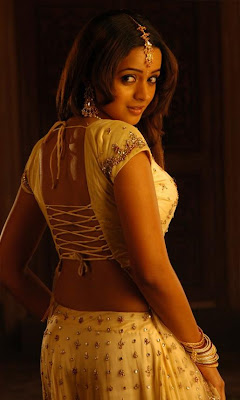 Bhavan Balachandran, Kerala’s sweetheart was born on June 6, 1986 at thrichur, Kerala. Bhavana is the daughter of assistant cinematographer, G. Balachandran Menon and Pushpa. She has one brother who is currently living in Canada.

She made her debut in malayalam film Nammal which won her critical acclaim and various honours, including the State award. Bhavana was a 11th class student when she got her break in films. She has acted with almost all actors of Malayalam including Mohanlal, Mammootty, Suresh Gopi, Dileep, Jayaram, Prithviraj, Kunchacko Boban, Jayasurya etc. In 2003, she became the part of hit movies like Chronic Bachelor, C.I.D.Moosa, Swapnakoodu etc.

Her first Tamil film originally offered was Koodal Nagar opposite Bharath but shelved due to some technical difficulties, but completed and released in April 2007. Her first released Tamil film Chithiram Pesuthadi with Malayali Actor Narain was a great success and after this successful movie she has got many offers in Tamil and currently doing many projects with famous Tamil actors like Madhavan, Jayam Ravi, Bharath and Srikanth.