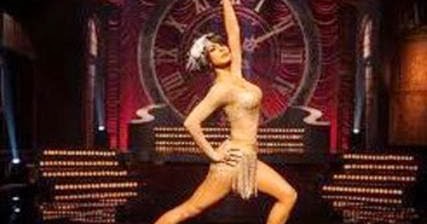 Exotic beauty Priyanka Chopra seems to be all geared up to awestruck her fans with a sexy cabaret number in YRF film Gunday starring Arjun Kapoor and Ranveer Singh! While earlier she was strategically been dropped from the official trailer of Gunday, the makers have now released some promising stills starring gorgeous, Priyanka from the film. 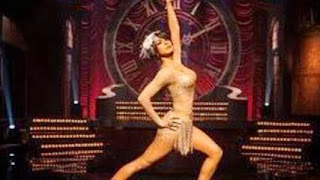 Take a look viewers! Dressed in a skimpy golden dress, Priyanka definitely manages to steal the limelight with her sexy, bustier figure. In fact, having sported a complete retro look with the fluffy head gear too, we further wonder if Priyanka is reprising any of the yesteryear hit songs! You never know! Keep the speculations on until we bring in more such updates over the film! Stay tuned!