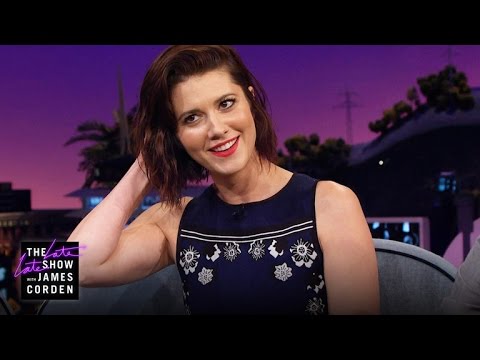 Get the CBS app for iPhone & iPad! Click HERE: