Shernavaz Jijina Photos Stills: Actor Shernavaz Jijina was seen in the second season of Mirzapur and has gained massive attention for her role as Shabnam in the show. However, this was not Shenavaz Jijina’s first appearance on screen and she has done several stints earlier. Read on to find out more details about Shernavaz Jijina. 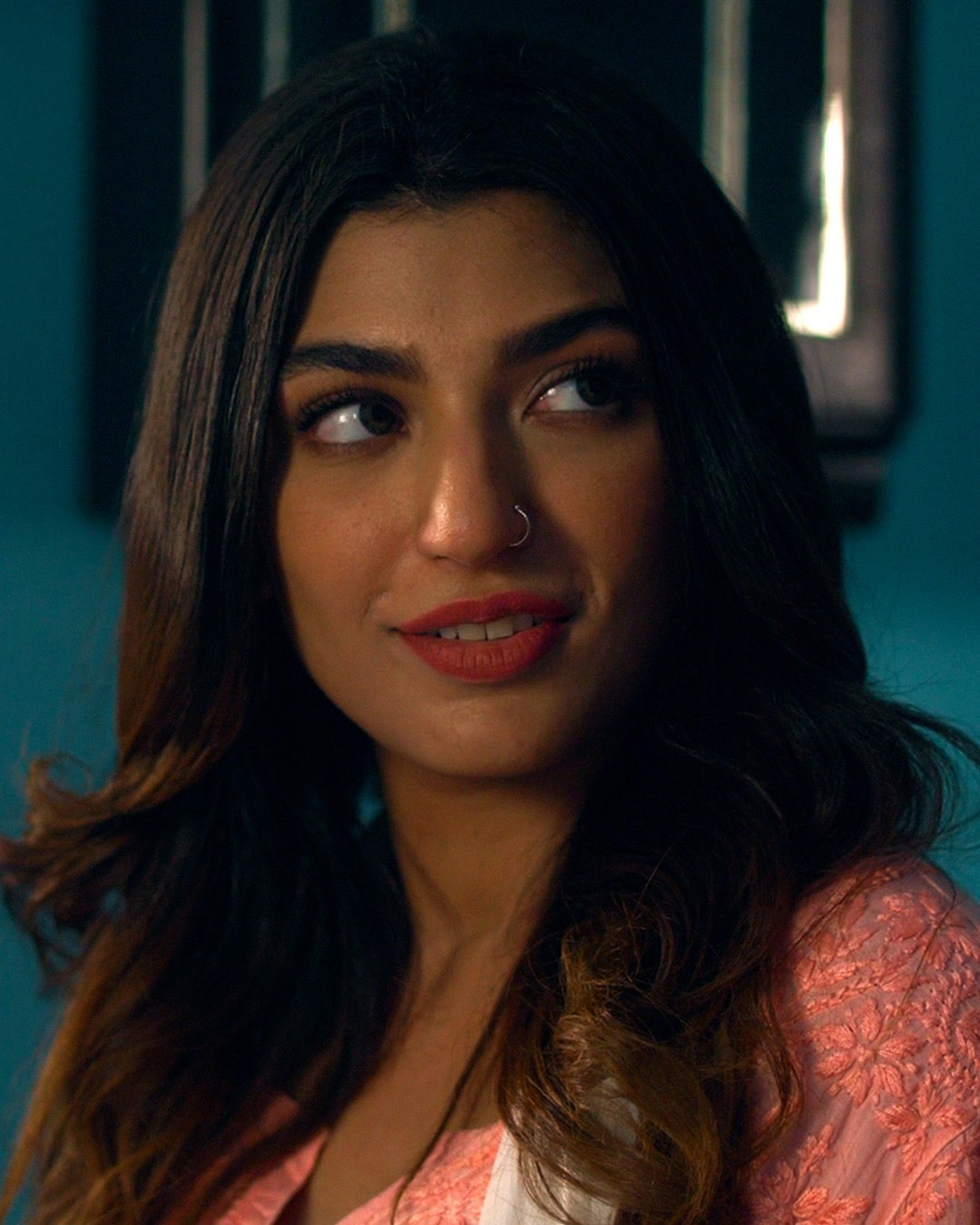 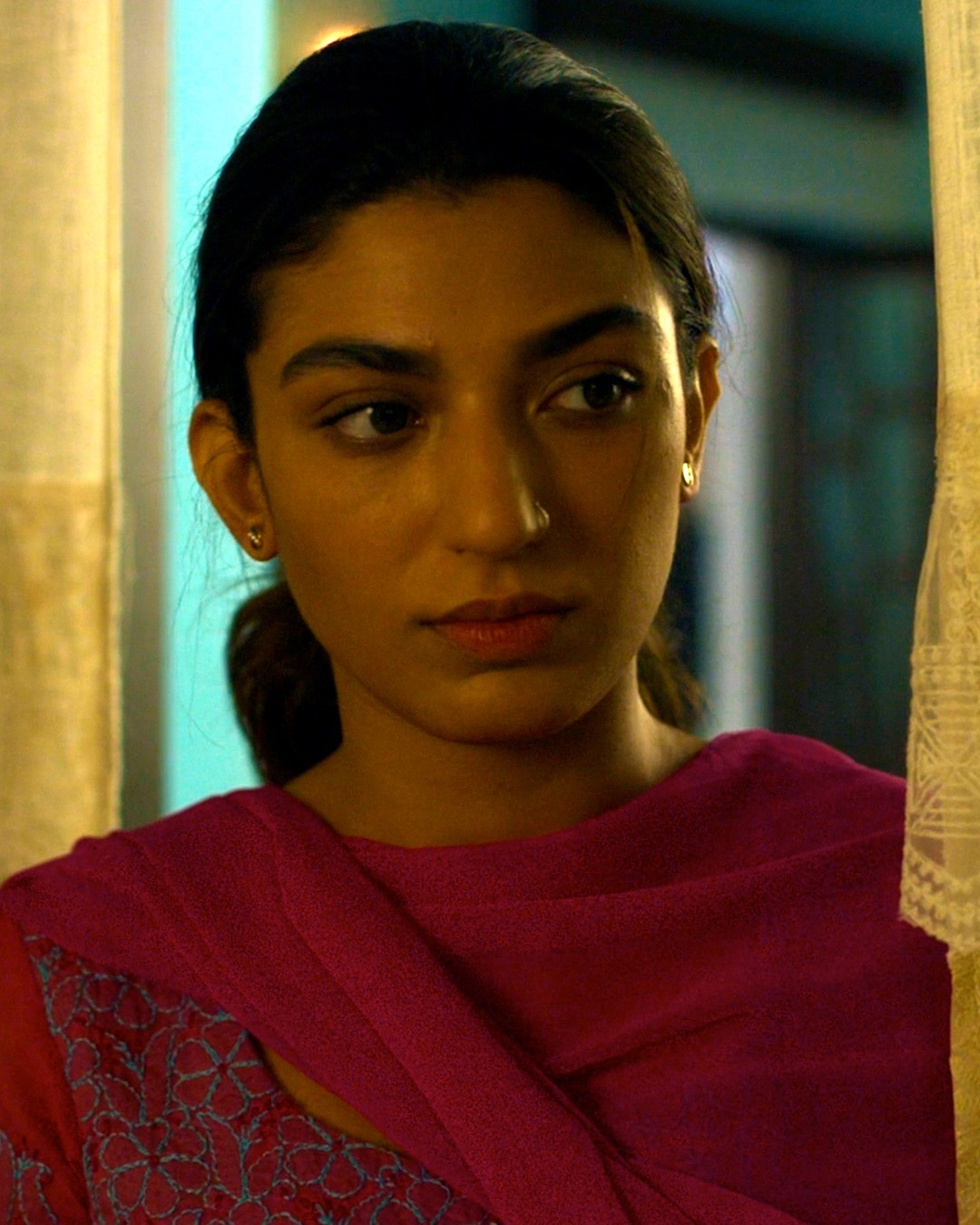 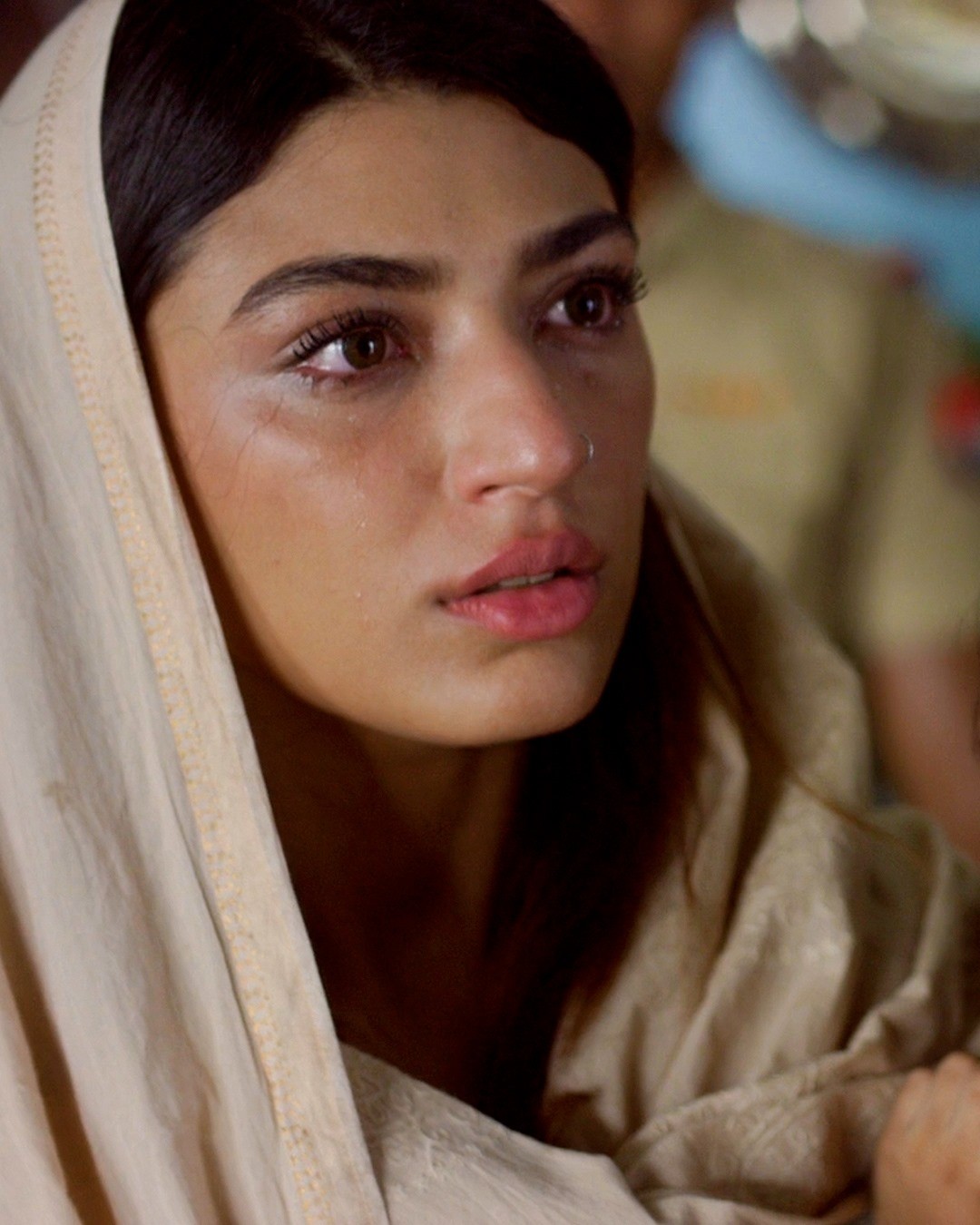 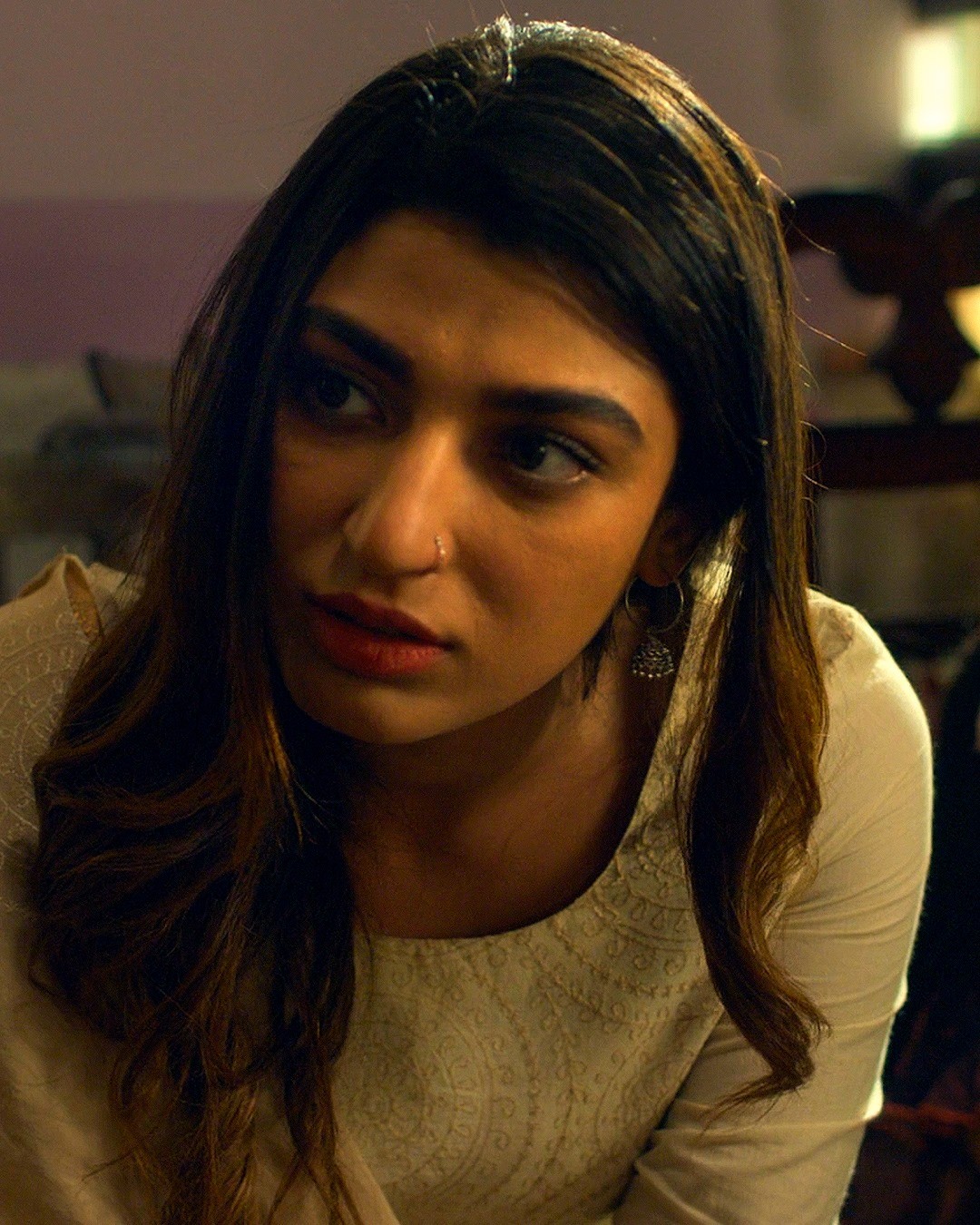 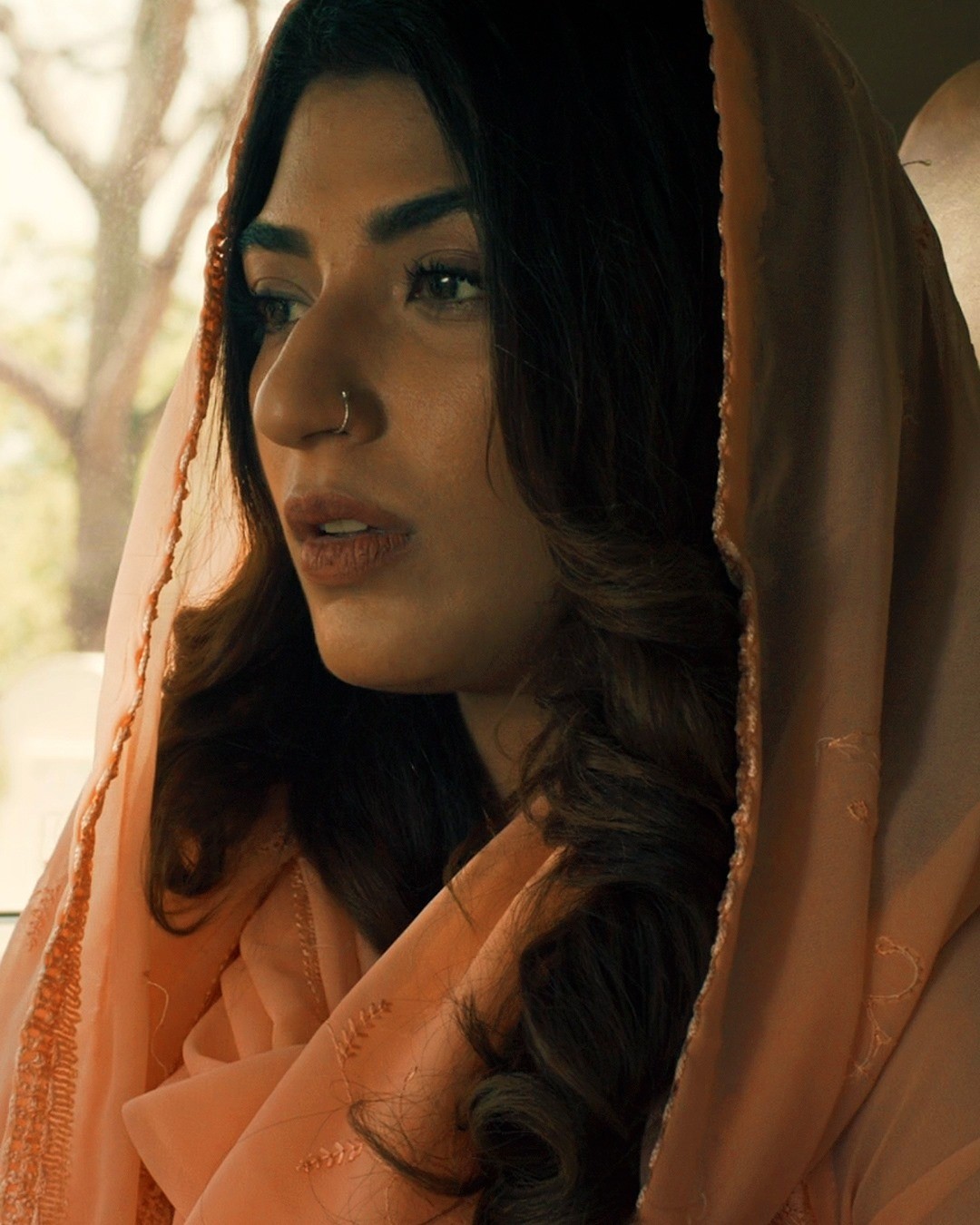 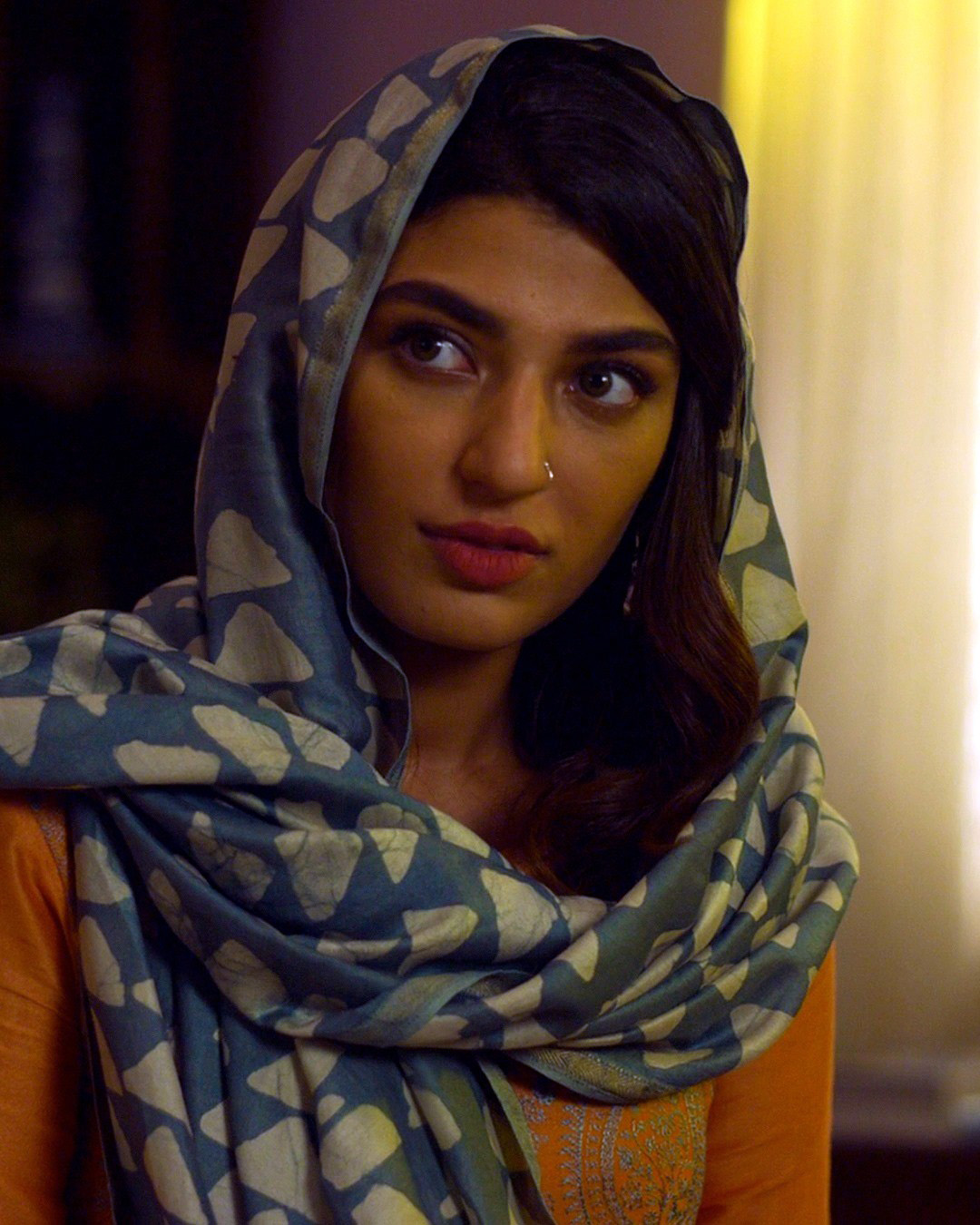 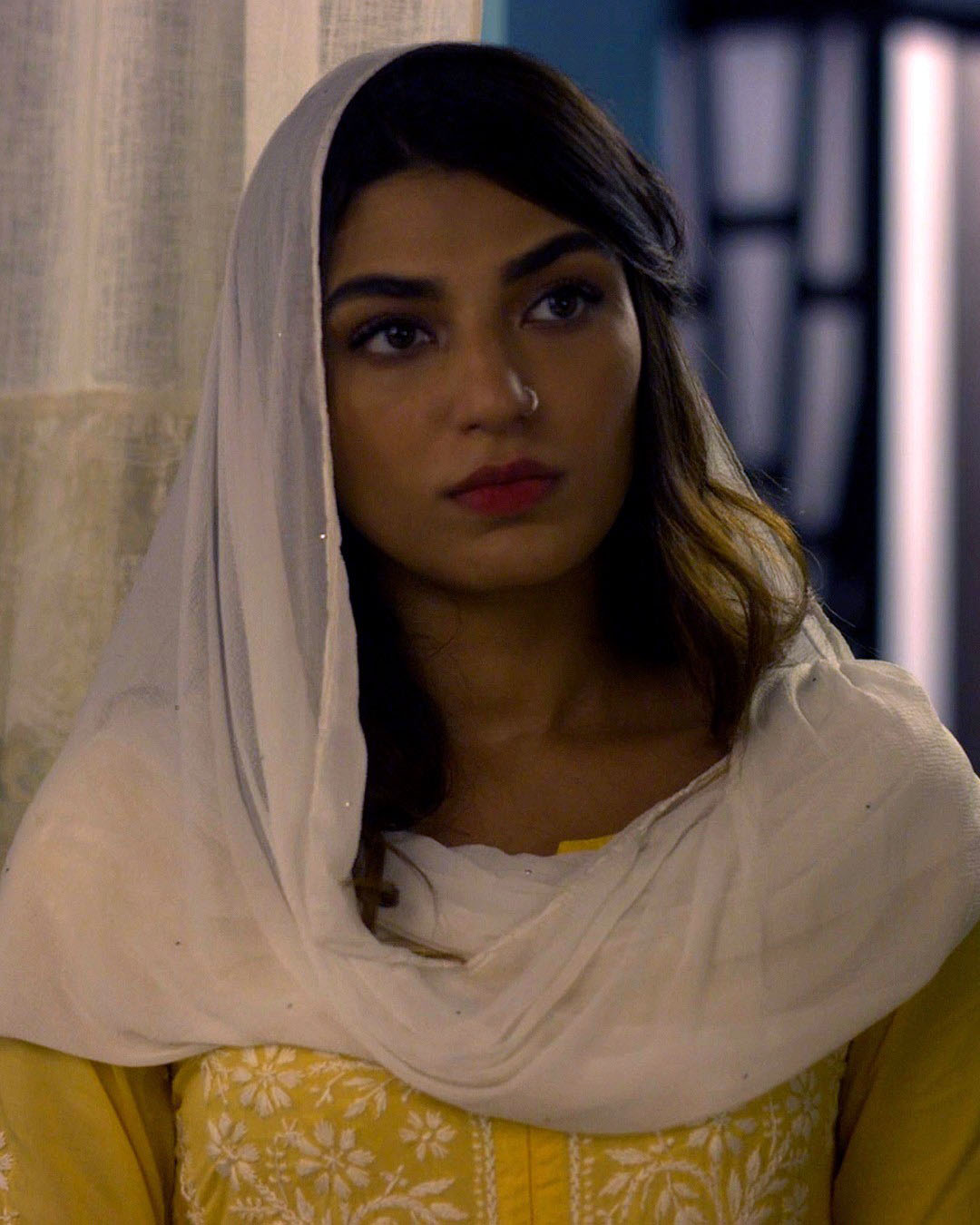 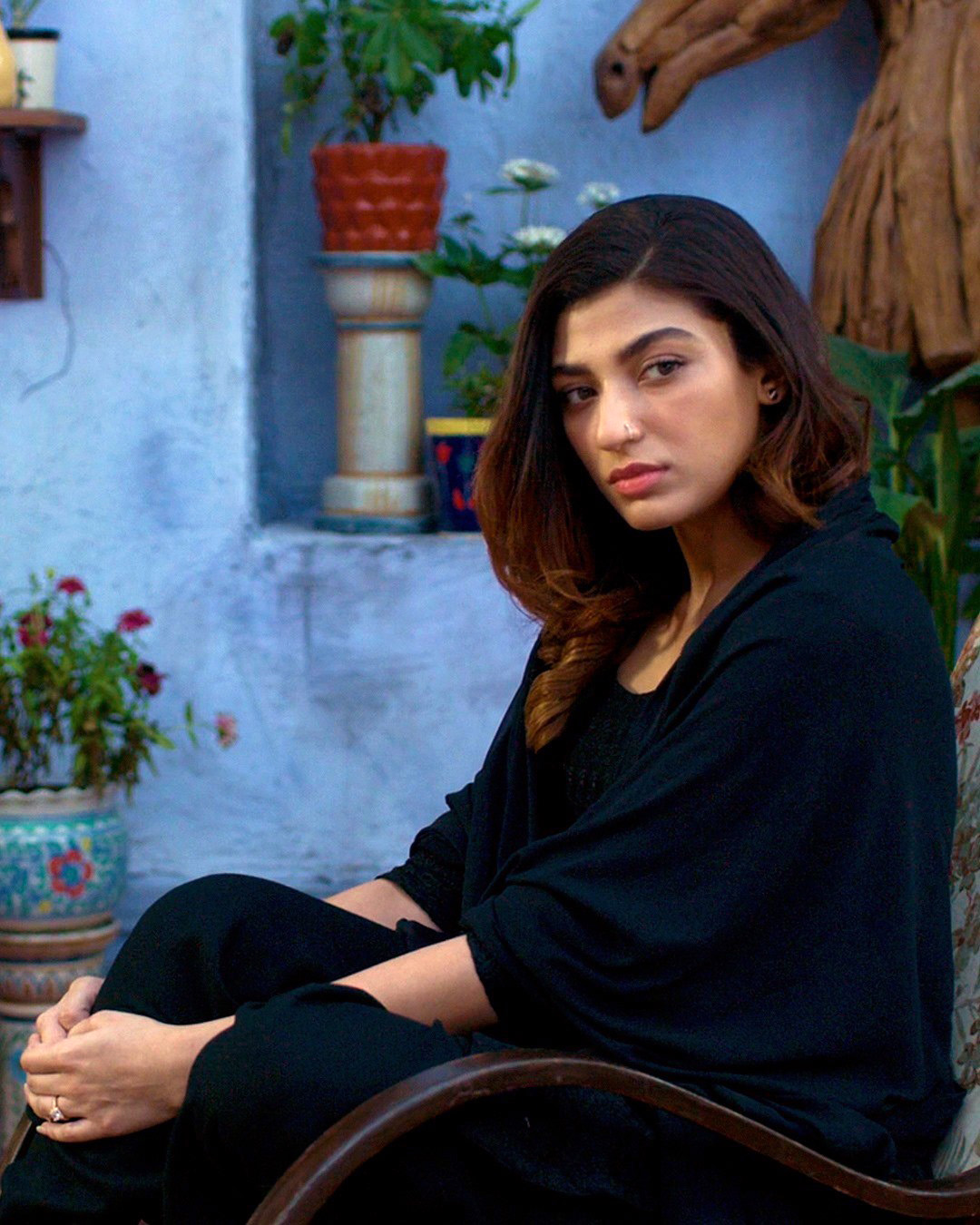 Shernavaz comes from a business family in Mumbai and initially entered the corporate sector after her graduation. However, her interest in modeling and acting made her drift towards movies and she started auditioning. Shernavaz has worked with AltBalaji, YRF, and others in her career so far.

The second season of Mirzapur sees Shabnam have a bigger role compared to the first part. Jijina’s character Shabnam is seen getting close to Guddu who is heartbroken due to the death of his brother Bablu and pregnant wife Sweety. The two are seen going on a date and it seemed that they could be seen romancing each other however Shabnam’s father was not okay with them being together.

Her father was scared that Guddu’s way of life and his involvement with Tripathi holds potential danger for his daughter’s life. Shabnam and Guddu have a frank conversation in the finale of the second season and she tells the latter that whatever path he chooses will be fine with her despite the risks involved. The two seemed to have decided to end whatever it was between them as it did not take long for Shabnam and her child’s life to be in danger due to Guddu.

Get the latest entertainment news from India & around the world. Now follow your favorite television celebs and telly updates. Picshitz is your one-stop destination for trending Bollywood news. Tune in today to stay updated with all the latest news and headlines from the world of entertainment.