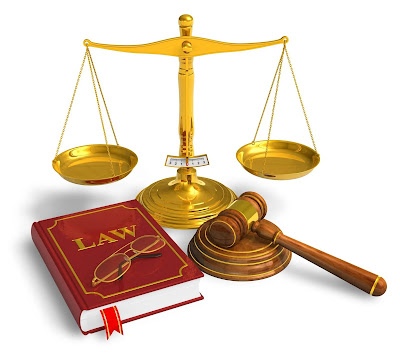 1. Mario Puzo Quote about lawyer: The lawyer with the
briefcase can steal more money than the man with the gun.

2. Jessi Klein Quote on Lawyer: Everyone wants to say they
hate lawyers, and yet I have never met a parent who did not want their kid to
be a lawyer.
3. Abraham Lincoln Lawyer Quote: The leading rule for the
lawyer, as for the man of every calling, is diligence.
4. Thomas Jefferson Quote: A lawyer without books would be
like a workman without tools.

62. All women are created equal, but only the finest become Lawyer.

63. Funny Quotes: When an attorney gets married, they don’t say “I do”. They say, “I accept the terms and conditions.”

64. Morris Salem: Most of the dishonest lawyers are the product of dishonest clients–the demand creates the supply.

66. Lawyer Quotes from Movies: Mitch mcDeere: “You don’t run me, and they don’t run me. You want to know something weird? I discovered the law again. You actually made me think about it. I managed to get through three years of law school without doing that.

68. Thomas Hobbes Quote: It is not Wisdom, but Authority that makes a law.

69. Aristotle Quotes: Even when laws have been written down, they ought not alays to remain unaltered.

70. Steven Keeva Quotes: Law is one of the great healing professions, while medicine heals the body and the clergy heals the soul, the law heals societal rifts.