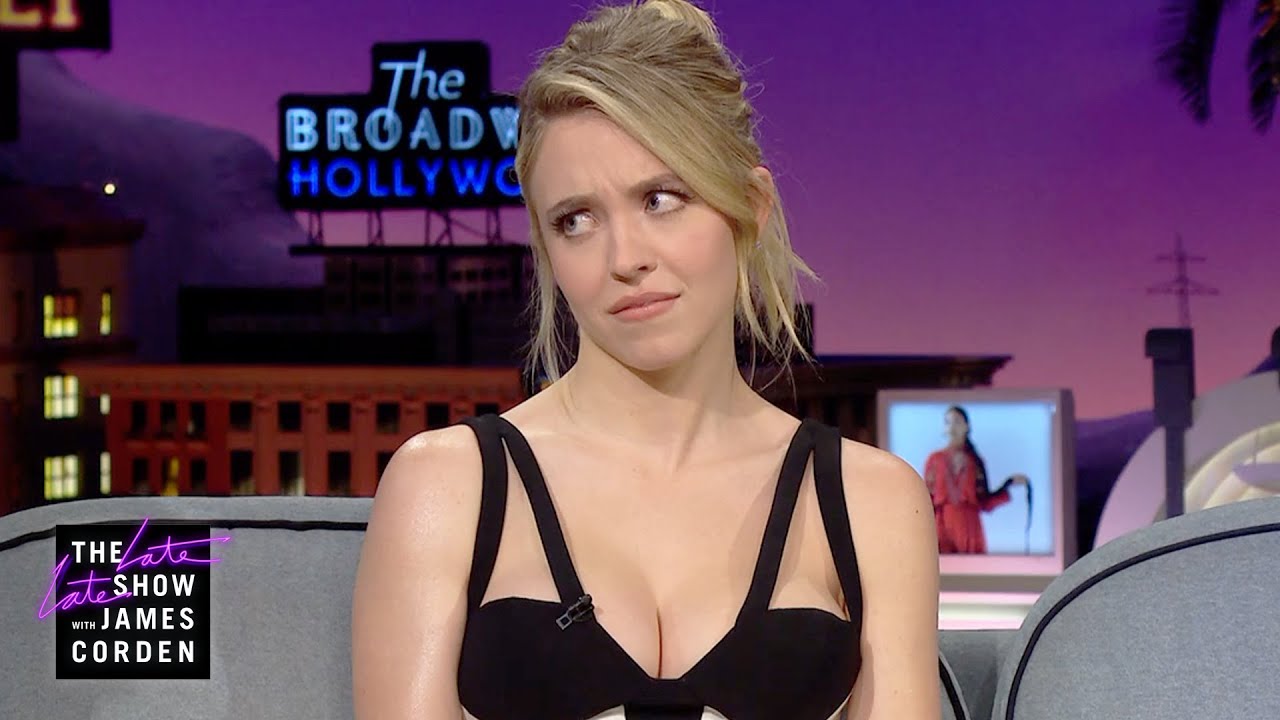 James welcomes his guests Sydney Sweeney and Daveed Diggs who just celebrated his 40th birthday – and Sydney thinks he looks great for his age! After we learn how Sydney came to restore a classic Ford Bronco, Daveed remembers the Honda he left behind when he left Los Angeles to be in “Hamilton.” And Sydney tells James who accidentally broke her toe on the set of “Euphoria” which ended with her showing up to the wrap party in rare form.