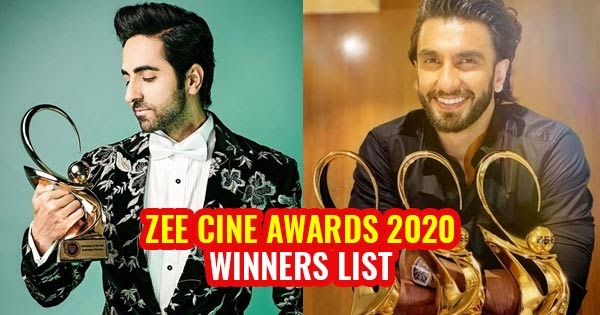 
Zee Cine Awards 2020 just happened and netizens are again questioning the credibility of the award shows as many wins seems unfair. Apna Time Ayega wins best song of the year, while Ranveer grabs the trophy for Best Actor. Ayushmann Khurrana was given Entertainer Of The Year award. Taapsee won the award for her role in Badla.

The award ceremony happened without any audience. Due to Corona Outbreak, Zee Cine Awards cancelled the public ceremony and posted the news on social media saying the ticket buyers of the show will get a refund.

Actresses slayed at the award shows with their glamorous and stylish avatar while Hrithik Roshan steals the show with her performance.