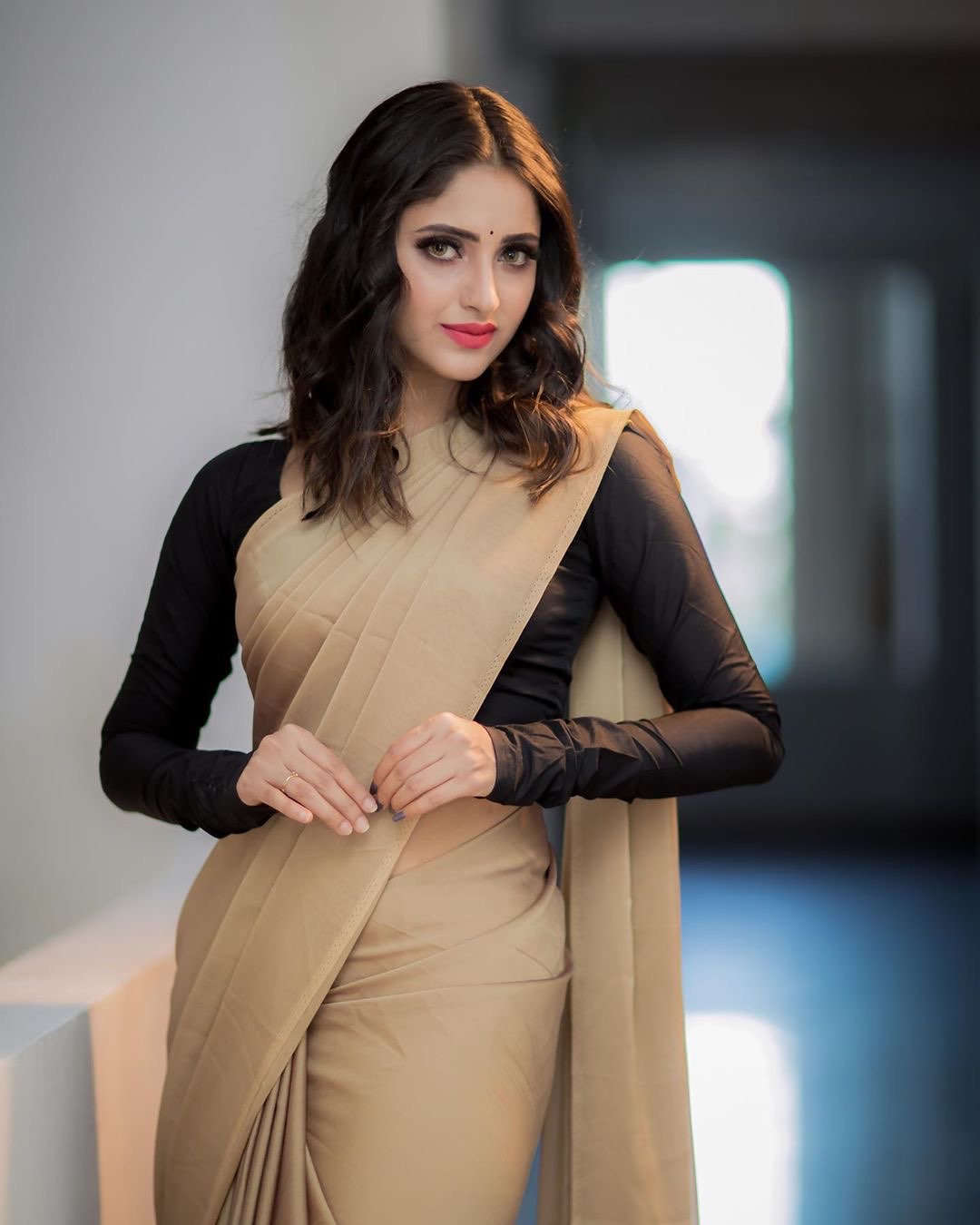 Ayesha is an Indian Actress, who is working in Tamil television
industry. Ayesha made her acting debut in the Tamil television serial
“Ponmagal Vanthal” along with Vicky Krish, directed by Nambi Raja and
produced by Syed Anwar Ahmed. She also acted with well known actors like
Feroz Khan, Nathan Shyam, Vincent Asokan and Mohan Sharma. Ayesha
currently doing the leading role in Maya serial along with Ajay in Sun
TV.
After the serial, she was popularly called as “Ponmagal
Vadhal Rohini“. She had won many hearts by her innocent look and cute
expressions. She has also acted in the serial Maya which is telecated on
Sun TV. She is currently doing the lead role in Zee Tamil Serial
Sathya. 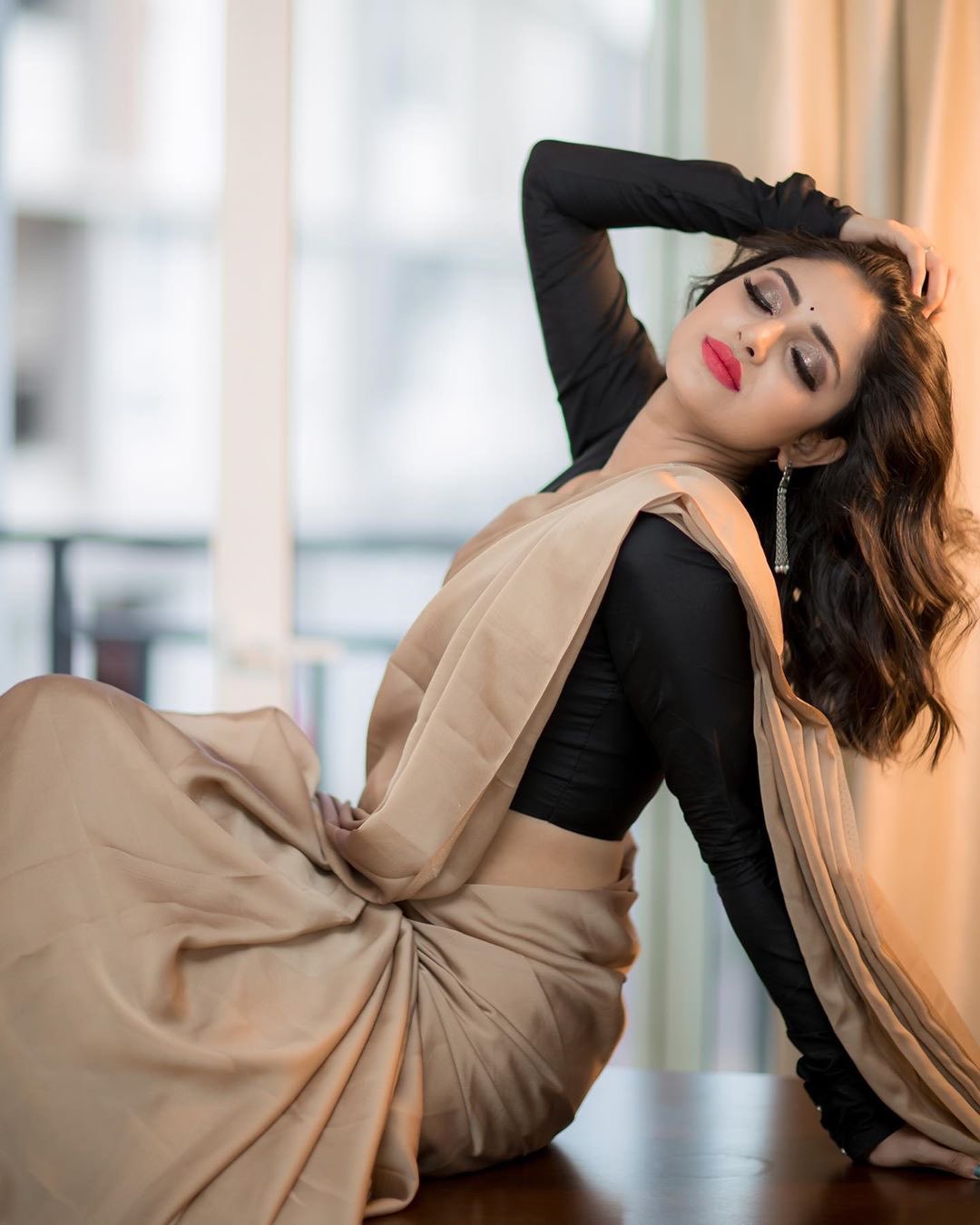 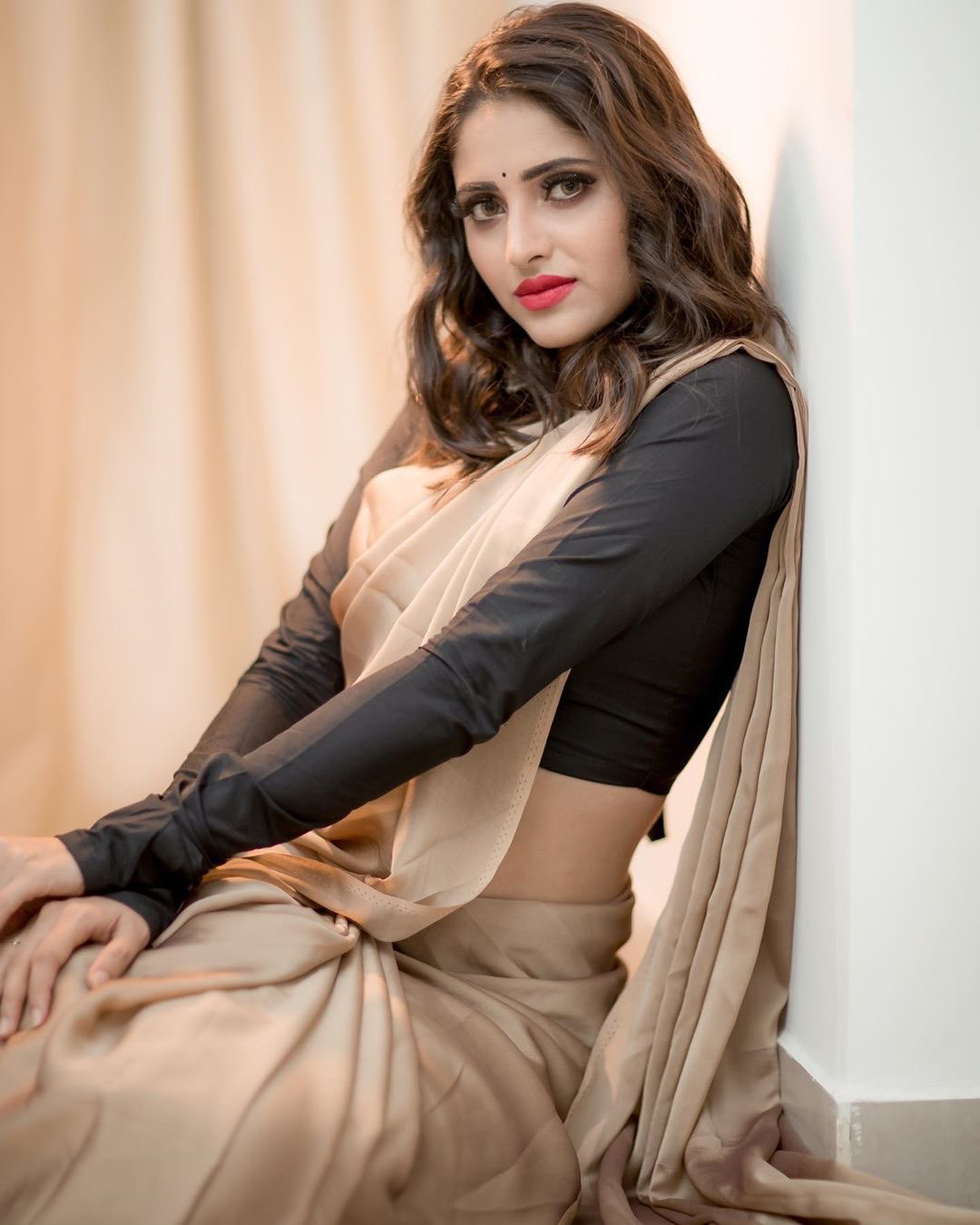 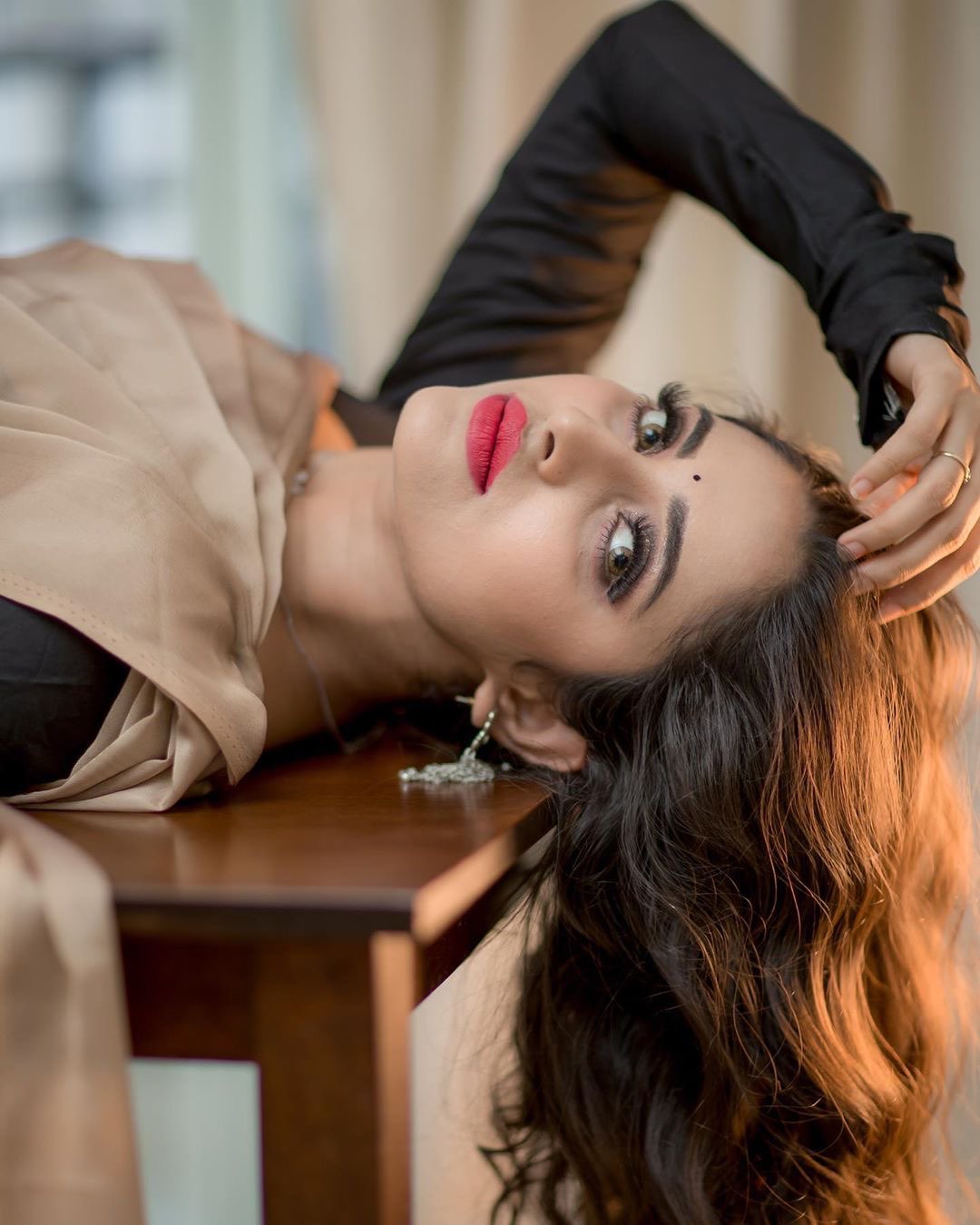 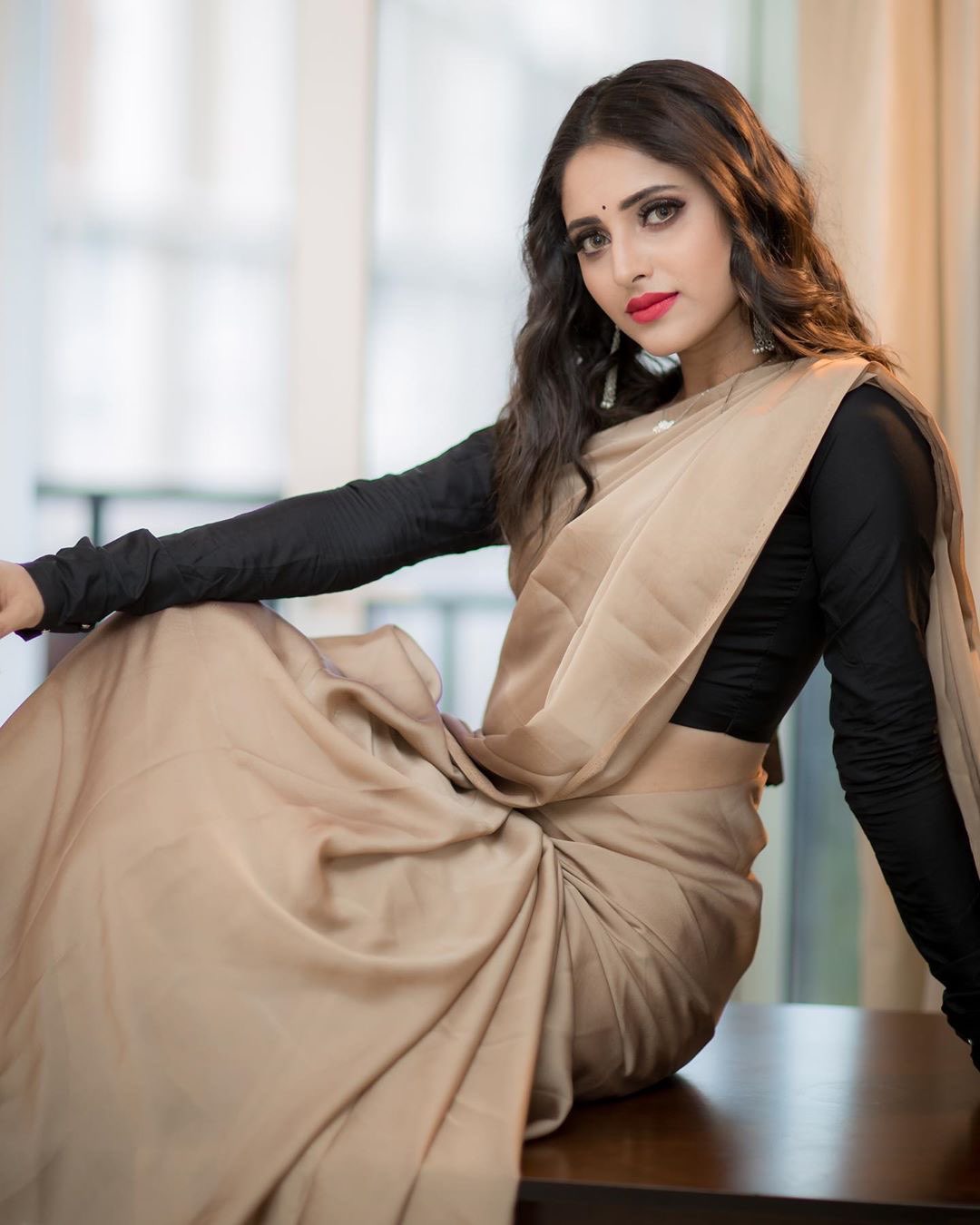 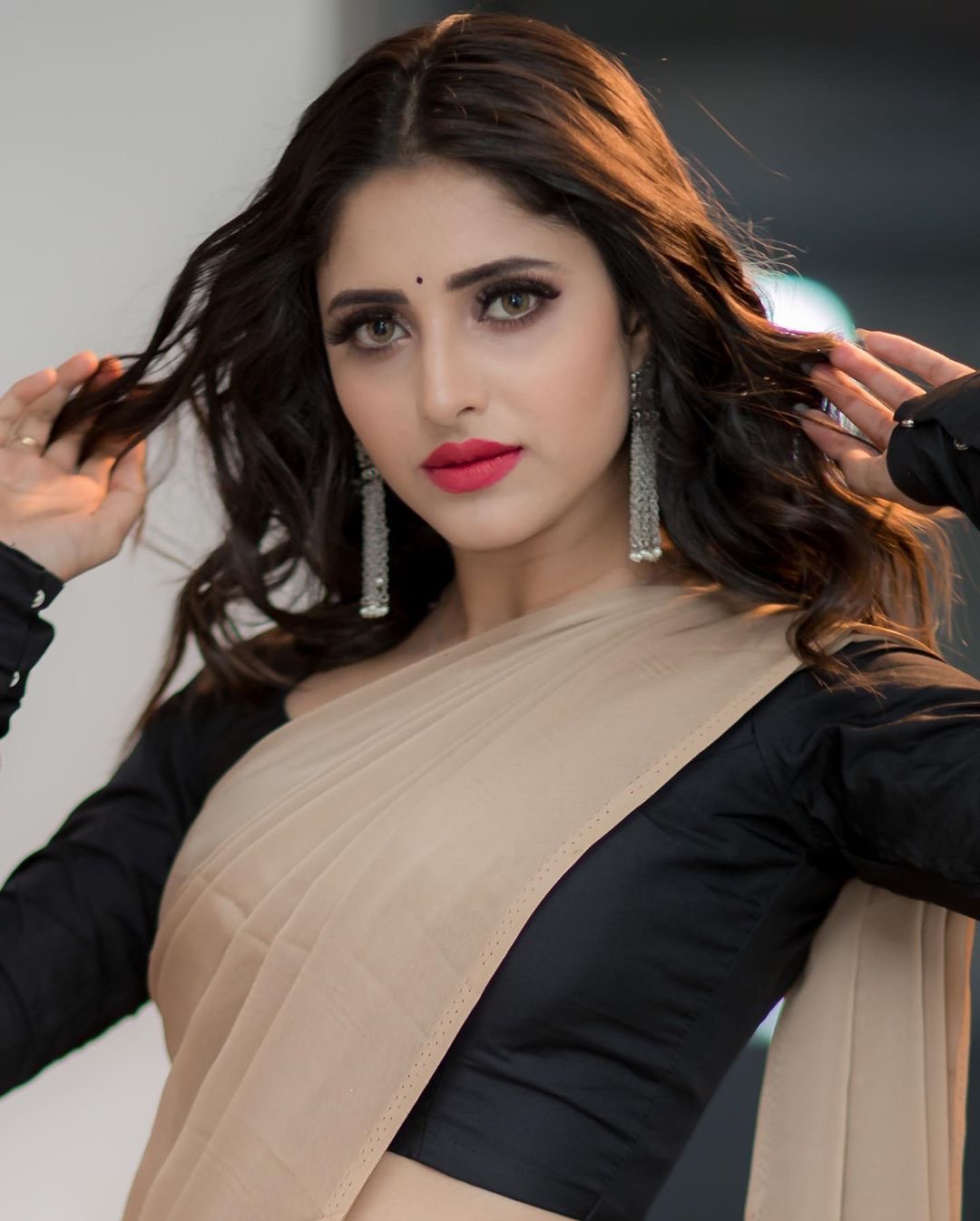 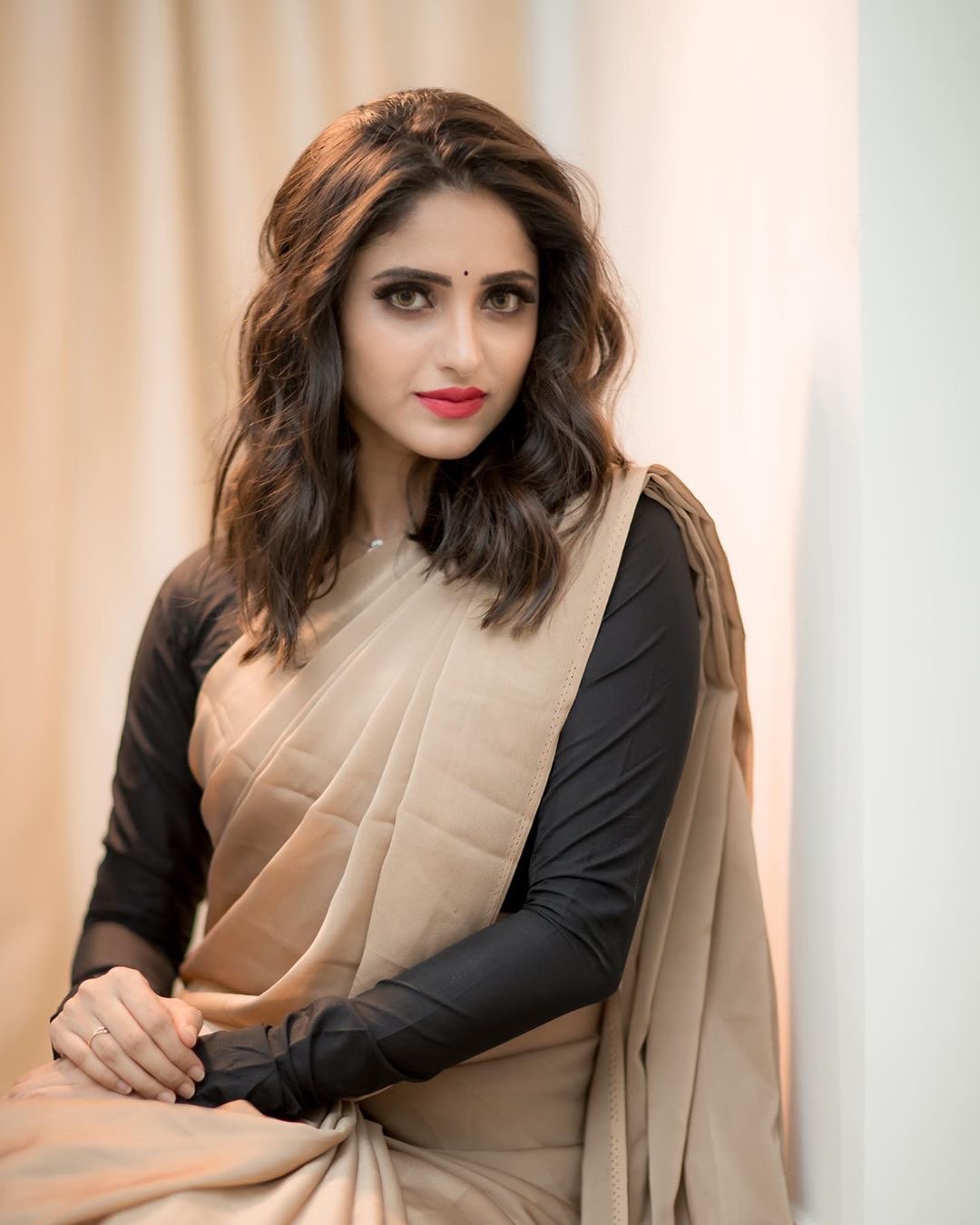 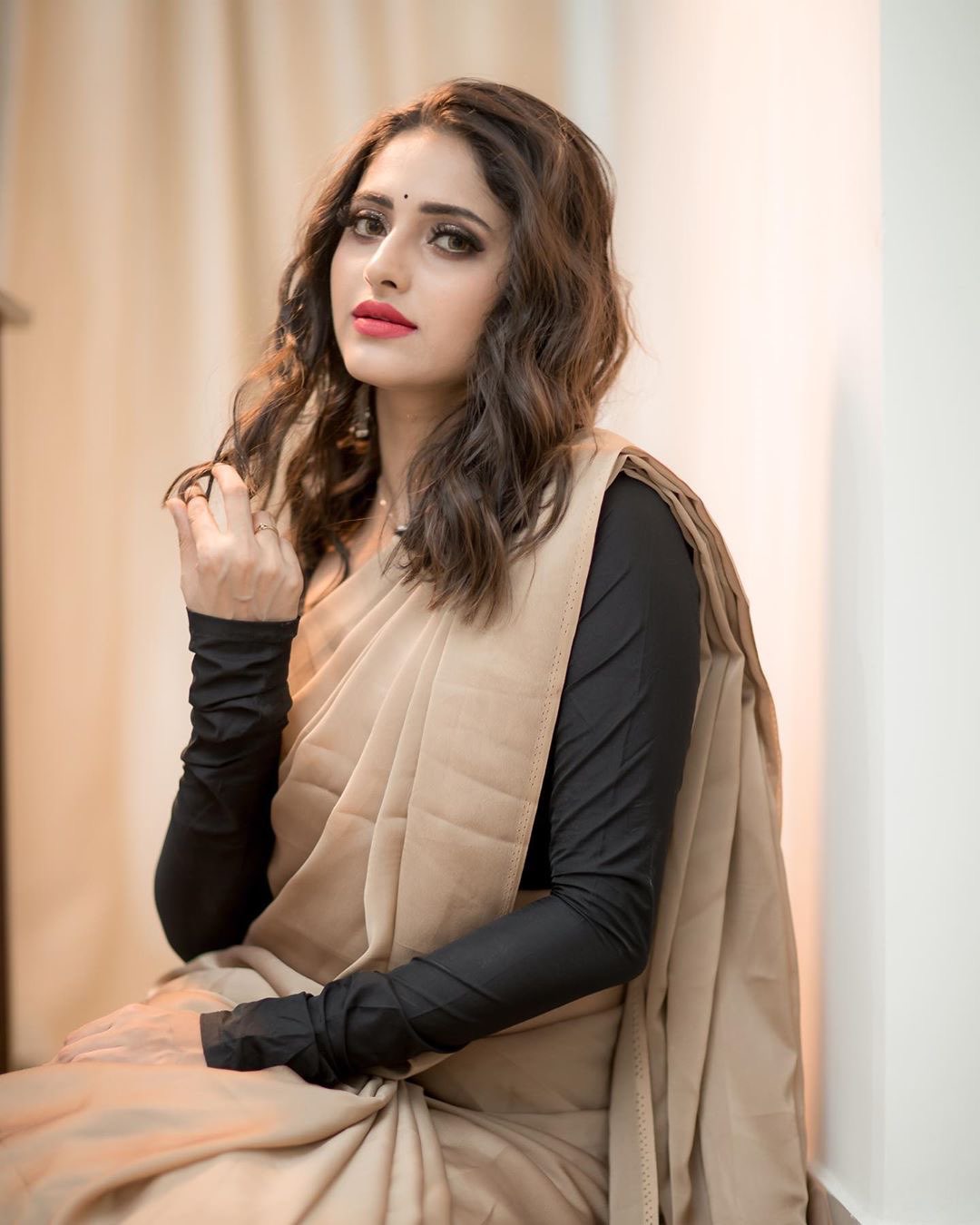 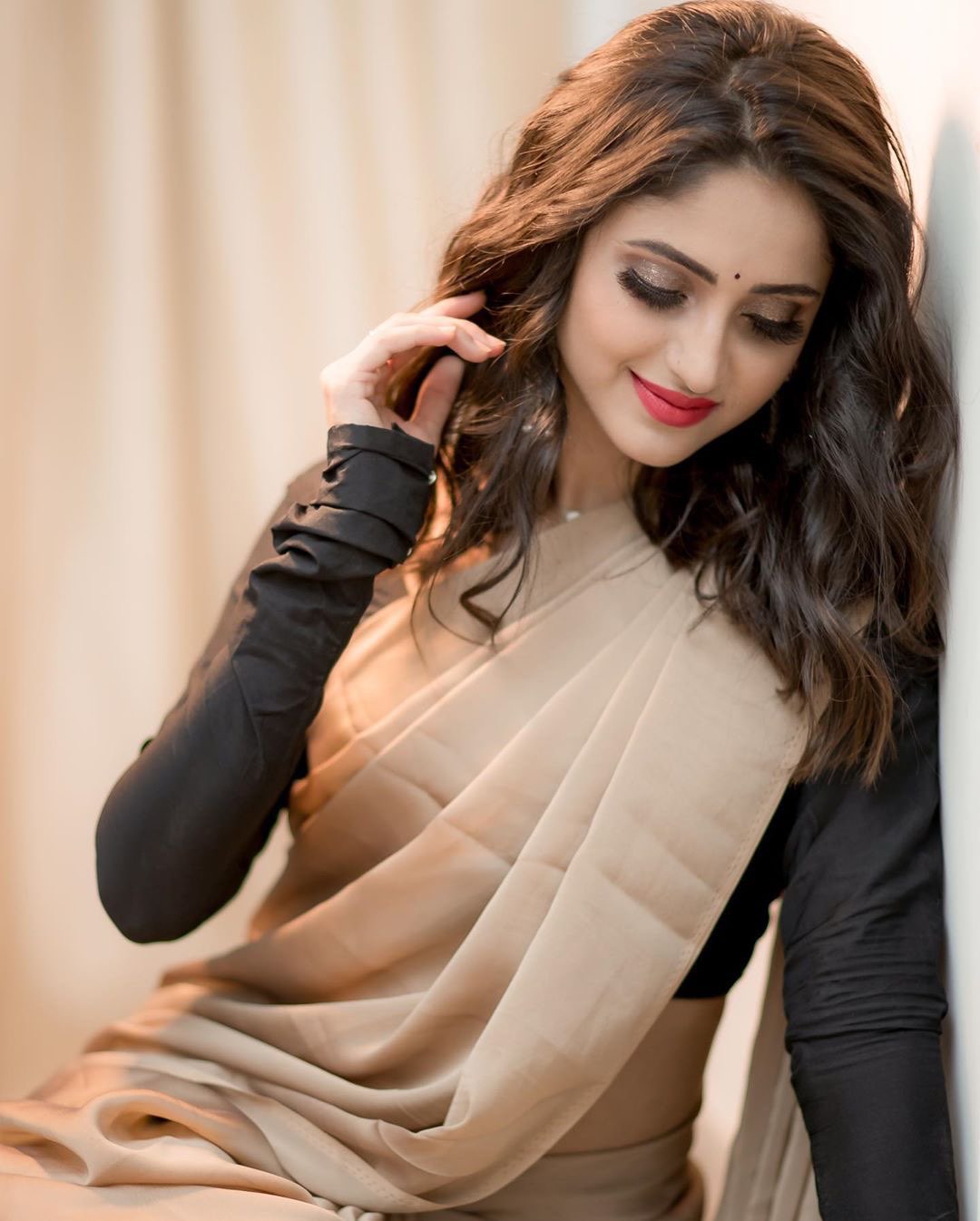